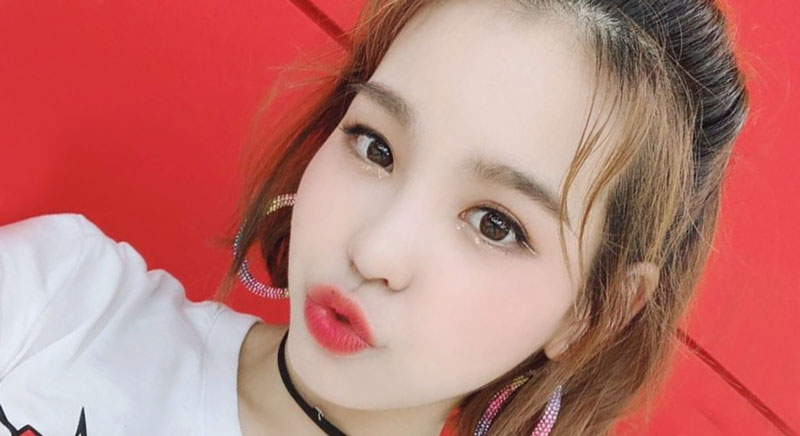 Mako is a member and leader of NiziU.
With her cute looks, consistent singing and dancing ability, and outstanding leadership, she is amazing to men and women of all ages! It is popular with the public.

Mako has always been such a super girl! She was cute.
We have compiled a profile, where she is from, her cute and talented JYP trainee days, her Korean language level, and her family structure. 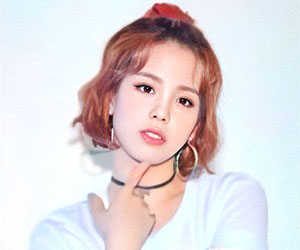 Mako is from Fukuoka Prefecture, where cod roe is delicious. 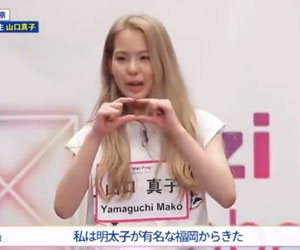 Mako spent her junior high school years in her hometown of Fukuoka, and upon graduation, she moved to Korea to pursue her career as an idol.

Mako looks super cute in her sailor suit! Where did you go to middle school? 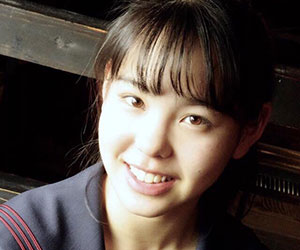 I found a picture of Mako from her middle school days!
Eh, if there was such a cute girl in school, I would definitely go see her classroom...! 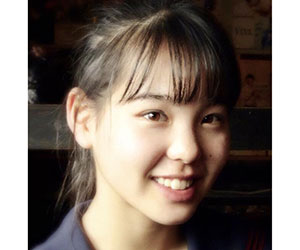 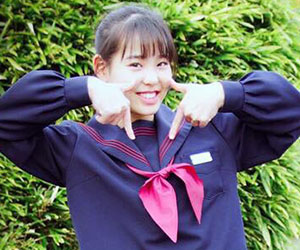 From the uniform, it appears that Mako attended Yame City Minami Junior High School in Fukuoka.

Did Mako go to high school in Korea?

Mako is now 21 years old, so she is old enough to have graduated from high school.

However, it is believed that he did not attend a regular Japanese high school because he moved to Korea immediately after graduating from junior high school to start his life as a trainee for JYP.

There is no official information on whether Mako attended high school.
However, Mako's diary entry, "High school report also ~~," indicates that she is apparently attending high school. 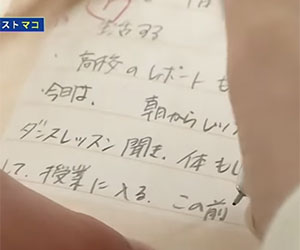 I didn't know Mako went to high school! I was so relieved when I read in the diary that it said "High school report" for a moment! I thought all people like Misamo didn't go to high school!# Rainbow Pro #NiziProject

JYP is an agency that cares about the personal and academic development of its artists, including trainees, and they even check their grades!
So, although it is not certain whether it is a correspondence high school in Japan or Korea, it does not seem likely that Mako did not attend high school and graduated from junior high school.

Amazing dancing ability since he was a JYP trainee! 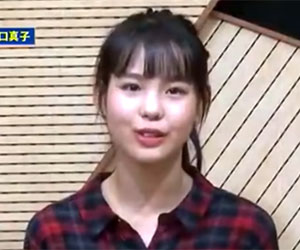 Mako moved to Korea by herself at an age when she was still very young, and experienced the idol underclass.

In January 2017, he became a JYP trainee after winning third place out of 3,500 applicants in the JYP open recruitment 13th audition.
Mako was the best among the women, even though she came in third. Amazing! 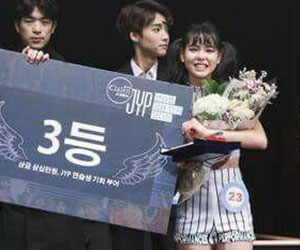 Mako's video from the JYP open recruitment audition!!!! I was looking for it because it only played for a moment on Rainbow Pro and I found ...... a little longer one😭That's how I got 3rd place and became a JYP trainee .........😭😭😭 The video also shows Mako's efforts for the past year (T . T) #NiziProject # Mako Yamaguchi pic.twitter.com/bV0x96yVxO

I am Mako Yamaguchi, winner of the 3rd place in the 13th term of 👧🏻<Open recruitment audition.

I will try my best to practice and learn Korean properly.

That's why Mako, who has been trained in Korea, speaks fluent Korean.

Hello everyone, this is NiziU! This is my first post on my artist account💛 I hope to show you the many different faces of the members 🎵 Thank you! . 저희 인스타를 통해서 여러분들과 더 만날수 Please fill out the form below. 노력하겠습니다. 💛 We have a lot of new things coming up, and we will be posting them all on our Instagram! Please give us a follow and give us many likes!

In this video, Mako is speaking Japanese, but she uses the unique term "chef" instead of cook.

In Korea, a cook is called 요리사 (chef), so the term has been translated from Korean to Japanese.
Mako, it seems that your thinking is already becoming Korean dominant.

Today is Tanabata 🎋 🌈What is the wish of NiziU members? 💛MAKO💛 #NiziU #니쥬 #MAKO #WithU 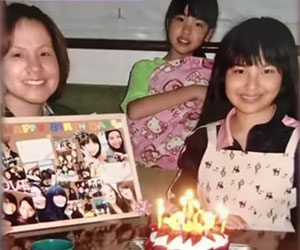 Mako's family consists of her parents and one sister.
Her older sister, Atsuko Yamaguchi, moved to Tokyo from Fukuoka to work in the entertainment industry as a model and actress.

You are so beautiful! 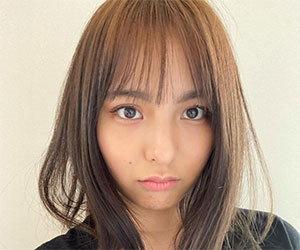 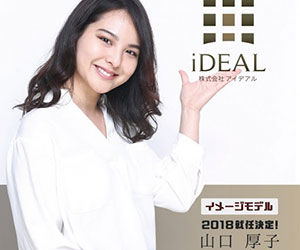 She is also active as a YouTuber, "Fukuoka Achan," uploading makeup videos, cooking, and more.