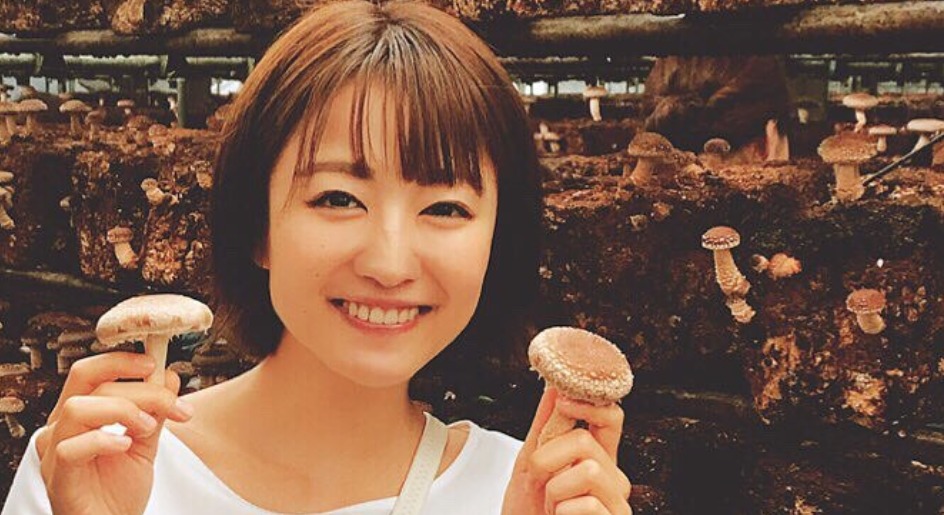 Hirunandesu! announcer Natsuki Taki is popular for her cute appearance on "Hirunandesu!
Does it not match his well-groomed face? His bold, quirky vegetable print T-shirt outfits and his personal clothing are tacky! The "Mere Old Man" also says that the topic has become a hot topic of conversation.

Hirunandes! We will summarize what kind of person Natsuki Taki is, who has been increasing her appearances outside of Hirunandesu! 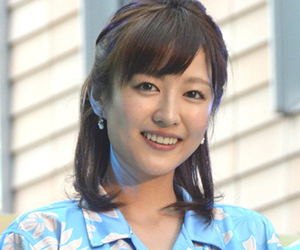 Natsuki Taki is from Otofuke-cho, Kawato-gun, in the Tokachi region of Hokkaido.
Having grown up in a town with a thriving farming and dairy industry, Natsuki Taki still loves tinkering with the soil and posts images of her vegetable garden on Instagram. 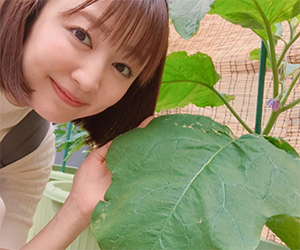 On the other hand, he also enjoys motorcycles, which is an unexpected side of his hobby.
He enjoys touring on his days off. 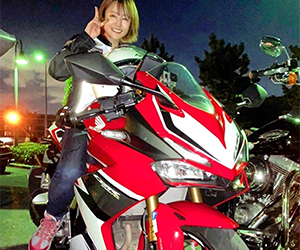 Won the grand prize in a contest as a student.

After graduating from college, Natsuki Taki joined NTV in 2016 and became an announcer.
As a student, he also won the Grand Prix in the "Student HEROES! Presents Fresh Campus Contest 2012. 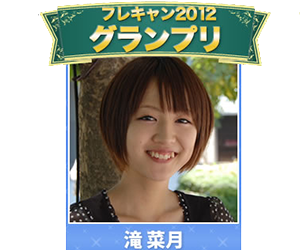 Appearing on Hernandez, rising in popularity 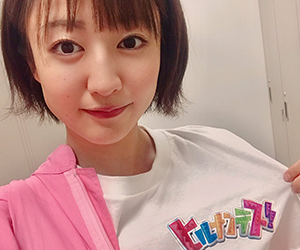 Natsuki Taki's cute appearance and calm personality immediately made her the face of lunch.

Every time I watch Hernandez, I think Natsuki Taki is cute.

Dumb and Cute? What is Natsuki Taki's vegetable T-shirt? 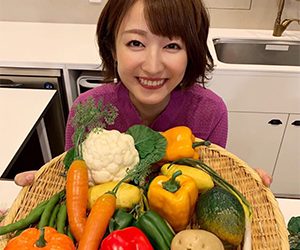 Natsuki Taki's charm is that she is cute, yet unadorned, simple, and natural.
Hirunandes! is also a topic of conversation because of Natsuki Taki's rustic coordination of her outfits. 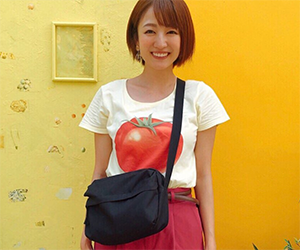 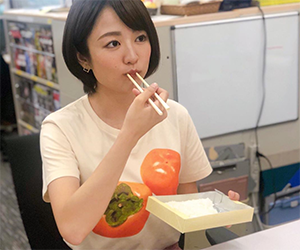 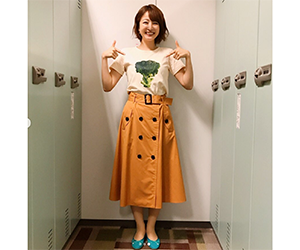 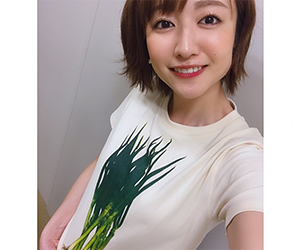 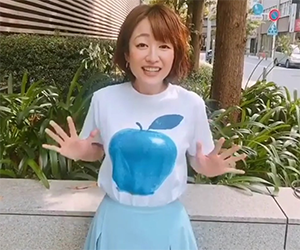 Why is Natsuki Taki wearing a vegetable T-shirt?

Why is Natsuki Taki wearing a T-shirt with a vegetable pattern (and fruit too)?

That's because her stylist, who found out that Natsuki Taki loves vegetables and home gardening, arranged them for her!
The stylist has been looking for them on handmade apps and stores specializing in T-shirt shopping.

As expected of a vegetable lover, he also wears bold designs. 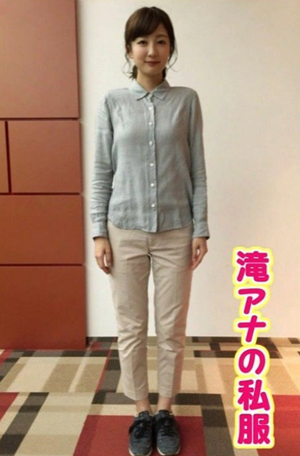 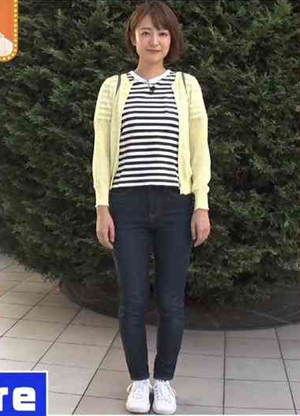 Contrary to the glamorous image of a female announcer, Natsuki Taki is kind of simply dressed!
From the co-hosts."Dressed to go take out the trash."I was told I looked like Angie's Angels," he said.

Hirunandes! Natsuki Taki also appeared as a challenger in the coordination showdown in
He wowed the studio with his unique sensibility in coordinating,... 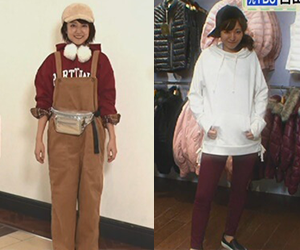 Natsuki Taki is such a person!

Announcers have an image of being glamorous and distant, but Natsuki Taki is moderately folksy, cute, and seems to have a good personality! This seems to be the secret of their popularity.

Although his personal clothes are said to be tacky, it is likely that his fashion sense will be polished in the future due to his exposure to the air of the industry.
That seems a little sad...w

As a young announcer, I look forward to seeing Natsuki Taki's career opportunities expand and grow in the future!