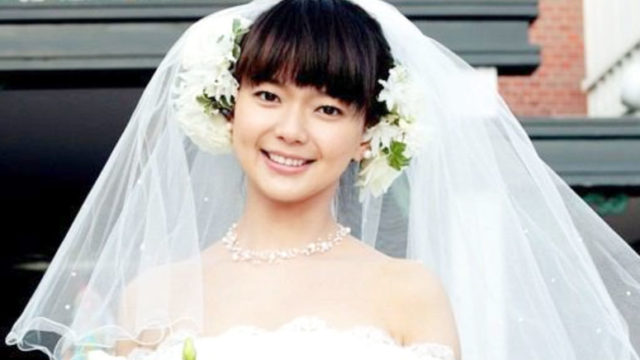 Mikako Tabe is married? Many people may think so.

They were married in the fall of 2019, which was widely reported at the time as a surprise wedding. Do you remember?
Mikako Tabe, who continues to exude fresh and lovely charm even after her marriage, is married to photographer Takaki Kumada.

What kind of person is he?
If you didn't know about Mikako Tabe's marriage, here's a recap!

Mikako Tabe is married! When? 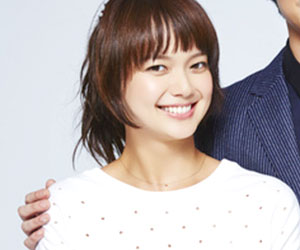 Mikako Tabe, 33, announced her marriage on October 1, 2019.
Mikako Tabe was 30 years old. The announcement was made via fax to the media through her office.

The public was shocked by the sudden announcement of their marriage, calling it a "lightning strike," but it seems that the two met three years before their marriage and have been steadily nurturing their love.

Unfortunately, no announcement has been made as to whether a wedding ceremony was held.
If she had a wedding, she would have been a very pretty bride ^^. 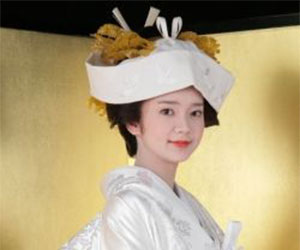 
What is the age and photo of Mikako Tabe's marriage partner? 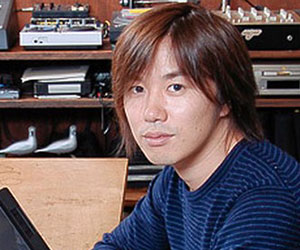 Mikako Tabe is married to photographer Takaki Kumada.
At the time of his marriage, Takaki Kumada was reportedly in his 40s.
Mikako Tabe had just entered her thirties, so it seems to be quite an age gap marriage.

The picture looks a little old, and this one looks like it was taken in 2015, but he's handsome! 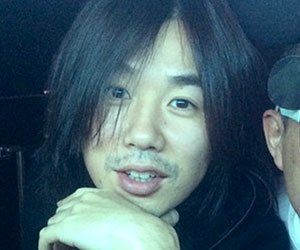 They met at a photo shoot three years ago, developed a relationship, and got married.

He has worked on the covers of famous fashion magazines such as Vogue and Elle, as well as many advertising photos for cosmetics and other products, and is trusted by actresses and models. 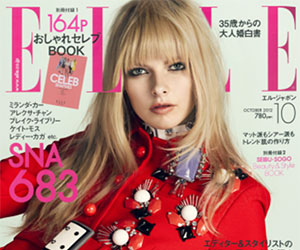 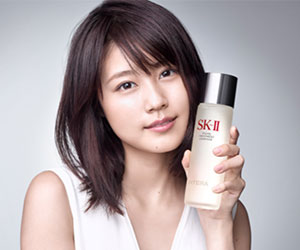 
Mikako Tabe's relationship with her husband is 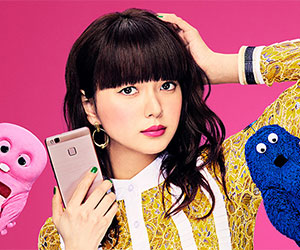 As stated in the marriage report from Mikako Tabe, they met during a photo shoot three years ago.

Mikako Tabe has been appearing in commercials for UQ Mobile, a low-cost smartphone, since 2016, three years before her marriage.
It is speculated that they may have met at this time, since Mr. Takaki Kumada was the one who worked on this commercial. 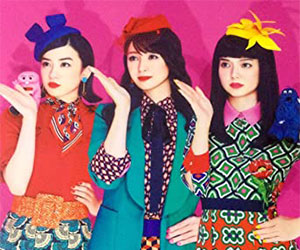 Was this commercial also created by Takaki Kumada?
The series is still running as of 2020, but it is not known if Mikako Tabe's husband, Takaki Kumada, is still involved.

This was about Mikako Tabe and her partner, Takaki Kumada.

Mikako Tabe does not seem to be the type of person who keeps her private life public, and although we do not see much of her married life, some sources say that she treats her husband to home-cooked meals.

Sounds like you have a fulfilling life at work and at home!
Once again, congratulations on your marriage, Mikako Tabe.
I look forward to seeing more of your work in the future ^^.