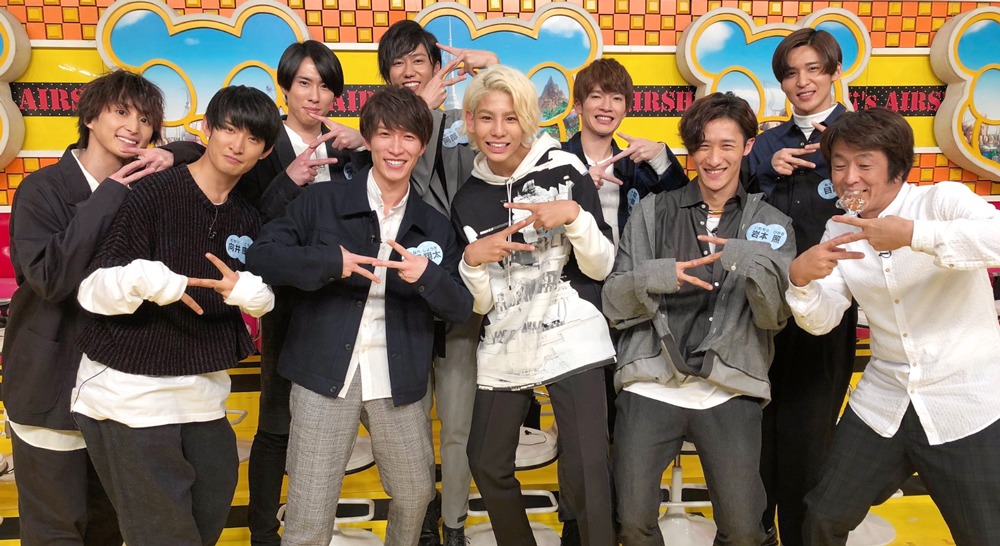 With all nine members appearing on the quiz show, Nepu League generated tremendous excitement among fans even before the broadcast.
This article will recap the broadcast content from the broadcast preview ^^.

Snow Man appeared on Nep League on Monday, November 4, 2019.
A pre-broadcast trailer is available at this time.

Already from the preview video, I'm in big trouble because I made a mistake on a senior problem in my office! I think they introduced it as "The first time I saw it, I was so excited.
I don't know what's going to happen!

Anticipation rises even before NepLeague airs 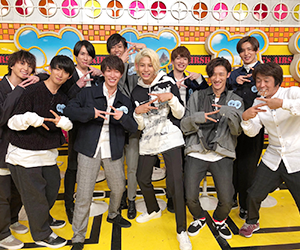 As soon as the preview for the next episode of Nepu League aired, many people were eagerly waiting for the episode featuring Snow Man.

I'm really going to work hard for a week!

I'm so excited to see Snow Man in the preview of Nep League that I've watched it several times.# Nepal League #SnowMan

I'm more worried than hopeful! In fact, there are many people who say, "I'm not sure...".

I'm sincerely concerned because SnowMan is going to be in the Nep League. pic.twitter.com/fzZXukakT1

Can the Snow Man team win? What is the result?

The Snow Man team has been worrying before the broadcast, but what will the outcome be?

Snow Man has one of the most brilliant young men in Japan, Ryohei Abe, who will surely contribute to the team! 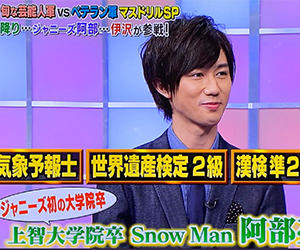 And it is a relief to have Raoul, a current high school student who has a connection to the study.

However, as fans are concerned, there are quite a few members of Snow Man who are not very good at studying, crying.
The most concerned among them seems to be Meguro Ren-kun.
He is not good at kanji. 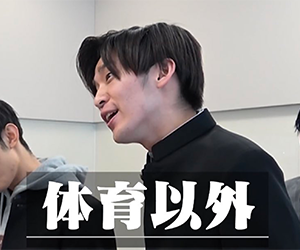 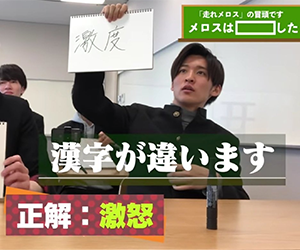 Maybe it's not just kanji I'm not good at. 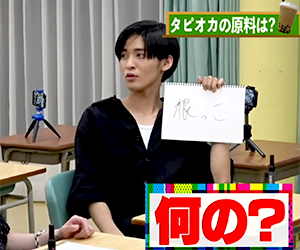 And it seems that Meguro Ren-kun is not the only one who is worried ^^; 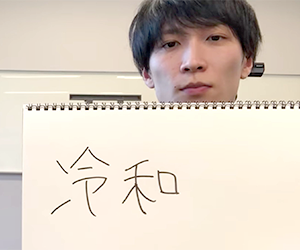 Tatsuya Fukasawa.
Was there a dress in Columbus' time? 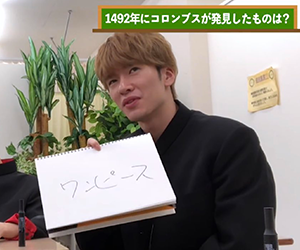 You can check out the Snow Man members' cute swooning in the "Abe-chan sensei" project on Youtube's Johnny's Channel.

Did your work with Abechan-sensei catch your attention, and did you decide to appear in Nepu League? All the members are such good characters.

What is the result of Nep League Snow Man? That man is a great success!

Well, Nepu League has finished airing, and Snow Man has performed as expected, or maybe even better than expected!

Results.Rags to riches...
I'm sorry to say that I was not able to make it, but I want to commend Snow Man for their bravery in leaving a solid footprint!

The correct answer is the Masked Butokai, but
Teru Iwamoto, I did it. 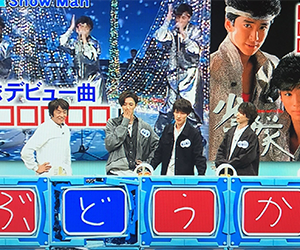 Masked grape! It's easy to confuse them with Budokai, isn't it?
This is my senior's song.

But Snow Man can dance well.

SnowMan can dance when asked to dance!
This is the power of the No. 1 debutant with a history of underachievement. ！！！！！！！#SnowMan # Nepal League # Shota Watanabe pic.twitter.com/7dAIDIpNwx 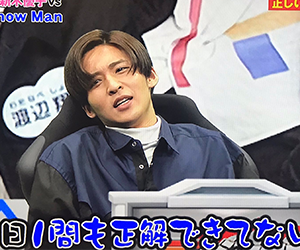 Even though his line about not getting a single question right was pathetic, his frustrated face was also handsome.

After all, Ren Meguro-kun was not good at Kanji characters.
It's not Neraku, it's contact. 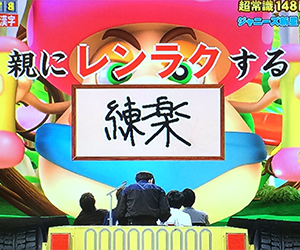 Snakes are reptiles, not mammals. 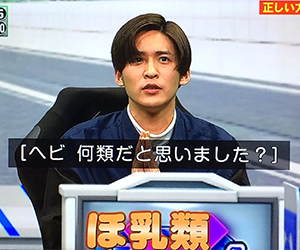 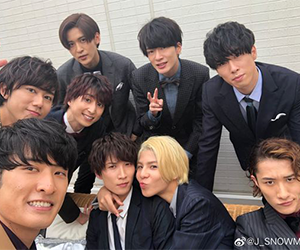 It was about Snow Man's appearance in Nep League!

Ryohei Abe once said that his dream was to debut with Snow Man and have them all participate in a quiz show.
I'm impressed that both of these things are becoming a reality.

Snow Man is steadily making their dreams come true, and we can't wait to see what they have in store for us next!