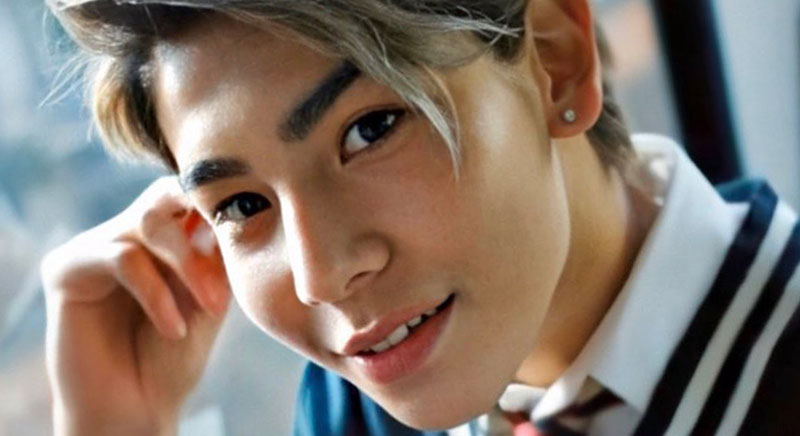 This section summarizes Raoul-kun's latest height, his transition to date, and his height ranking within the japanese community.
And look at the length of Mr. Raoul's legs, the "style ghost! 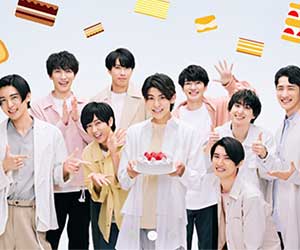 MSTE on December 3, 2021, "Secretly tell us a secret about a member you are holding!" In the "Mere Old Man" section, Ren Meguro tipped us off about Raoul's newest height! 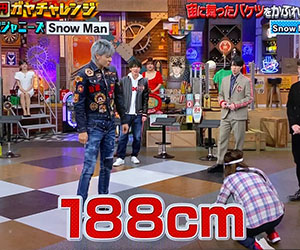 So in just one year, Raoul has grown 2 cm taller.

The shooting was also answered as 188 cm at the GQAwards which was in November 2020.
Raoul sweats as he bends forward because the microphone is too low for his height. 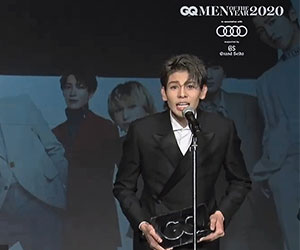 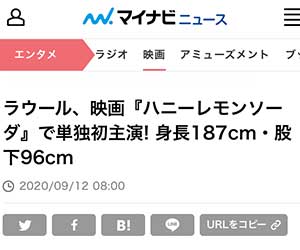 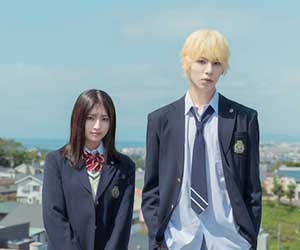 In fact, Raoul had mentioned his height at the Fujiya brand character presentation held the day before! 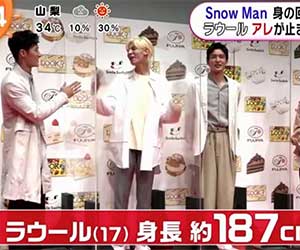 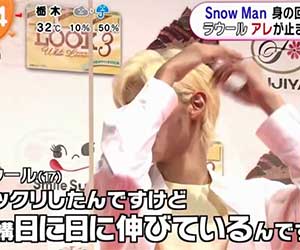 Raoul may be growing taller at this very moment.

But more importantly, you said in the April issue of D magazine a few months ago that you were 186 cm tall, and now you've grown again... 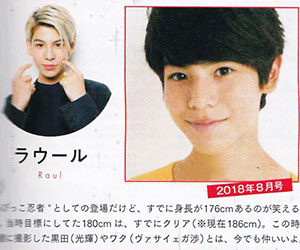 Rahul's height prediction is over 190 cm! 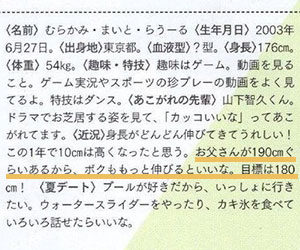 In fact, Raoul has long been predicted to be over 190 cm tall.

This is because Raoul'sFather is also 190cm tallThe number of the trees in the area is about 1,000, so there was a possibility that the trees could grow that much in the future.

The image above is from the August 2018 issue of D Magazine.
Raoul was 176 cm tall at the time and said his goal was 180 cm, but he has exceeded it by a comfortable margin.

Raoul, your height, looks like it will still grow!

Raoul-kun joined the janitorial staff on May 2, 2015.
I picked up as much height as I could trace from that time to the present. 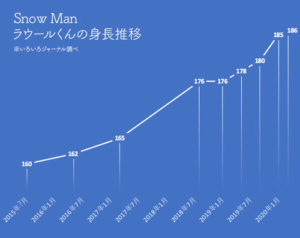 *As for the height data, the accuracy is uncertain because of disparate sources.
The magazine is based on the month of the issue, so the actual height may be several months before that.

Raoul is the tallest man in the japanese! 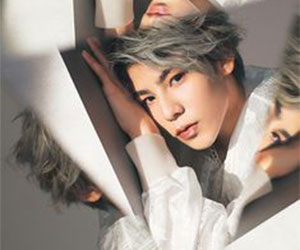 Raoul is the tallest of the Japanese.
So who is the next tallest after Raoul? So let's see the ranking!

Raoul is the tallest of the Japanese idols.
Then what about second and third place below? 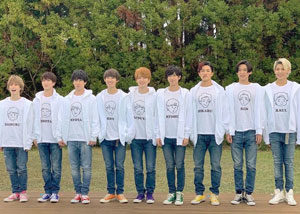 It is old-fashioned to say that Japanese idols are short in stature.
Snow Man.Average height is 177.7 cm 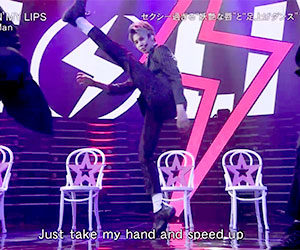 Raoul is not just tall.
He was a style ghost with frighteningly long legs.
Inseam 96cm.

Since he has grown taller, the latest data on Raoul's inseam length may have changed.

Snowman member Shota Watanabe gags that "Raoul's legs are up to my shoulders," but I guess he's feeling that long!

Raoul's problem is that he never stops getting taller! 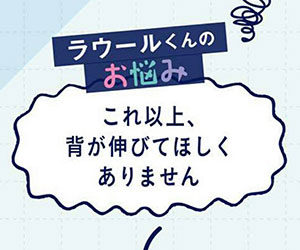 Raoul says that his unstoppable height is a problem.
I am consulting with Snowman member Ren Meguro for a magazine project. w

The answer to this question is that "it seems that when you work out your muscles, testosterone is released and growth stops.
In general, this is an enviable problem, but now that Snow Man ichis taller, they may want to align them for the sake of group balance. 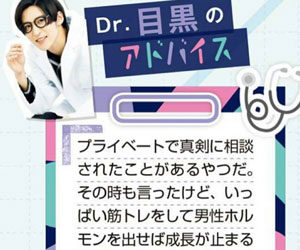 Raoul himself seems to be in trouble, but watching his idol grow up is another way for fans to enjoy his work.
We'll keep you updated on Raoul's height, so stay tuned!