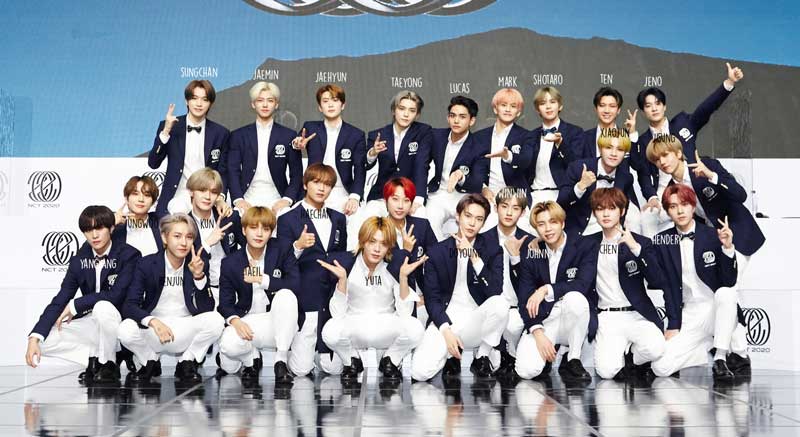 With the addition of two new members, we have grown to a whopping 23 members!
What is NCT2020? We have compiled profiles of all the members, their height and age that you may be interested in, their popularity order, and how to recognize them. 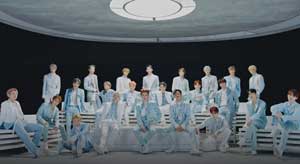 NCT2020 is a unit consisting of all 23 members of NCT, a popular group from the major Korean entertainment company SM Entertainment.

The system is too complex with multiple and fluid units! For now, newcomers should not think too hard, but simply think of NCT as a large organization in which we all work together.

The problem is how to read NCT2020, which is currently often referred to as "NCT220" by the Japanese.

Who are the new members of NCT2020? Japanese Shoutarou added!

One of the reasons why this large-scale project "NCT2020" is attracting so much attention is the addition of new members. The existing 21 NCT members will be joined by new members Shoutarou and Sungchang, bringing the total number of members to 23.

First is Shoutarou, a Japanese member with excellent dancing ability. 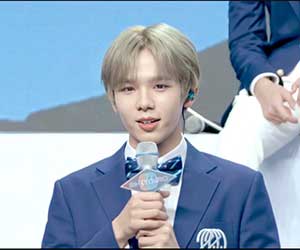 While K-pop idol trainees are usually in training for a year, Shoutarou's trainee period is only 3 months, which is also a hot topic.

Before becoming a trainee, Shoutarou attended EXPG, a gateway to success for idol dancers, and worked as a back-up dancer for GACKT.
A great resume to back up his ability!

Another new NCT member, Sung-Chang, is from Korea. 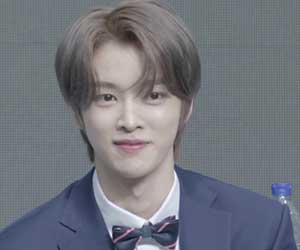 Beautiful visuals and tall! He is a promising newcomer who is rumored to be a talented rapper. 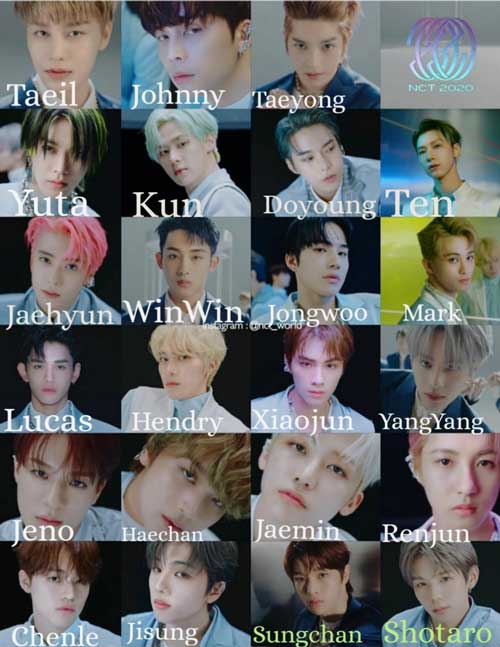 Here are the profiles of all NCT members, one by one.
The heights of all participants have not been officially announced, so some speculative values are included.

The facial features are also described to help you recognize them.
There are already 23 of them, and they are all so well-dressed that, in a word, "all members are good-looking," that it's hard for beginners to tell them apart!
I may have some objections, but I hope you will find this helpful. 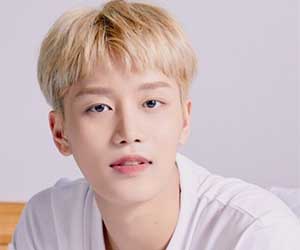 Taeil had attracted attention even before his debut because of his high singing ability, and when he auditioned for SM Entertainment, he also passed the university entrance exam.
So there is a rather unusual episode in which he chose SM after agonizing over whether to go to SM or university.

That university is the Department of Practical Music at the famous Hanyang University in Korea.
The university has produced many famous people, and Tail was accepted despite the very high odds against him!

This episode also shows how good a singer Tail-kun is! 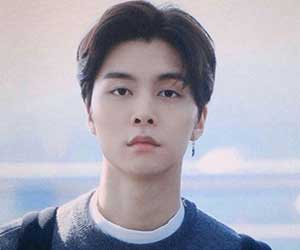 Janie is attractive with her tall stature and well-trained body.

Janie-kun has a cool, masculine appearance, but his personality is pure and very cute.
I can't get over the gap between what it looks like and what it is! 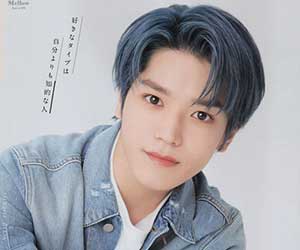 Taeyeon is the leader of NCT127 and also belongs to a group called "Super M".

Taeyeon is one of the core members of NCT, often playing the center role on the title track!

Speaking of Taeyeon, his visuals are stunning!
His handsome face, which is recognized by everyone, makes people happy just by looking at him. 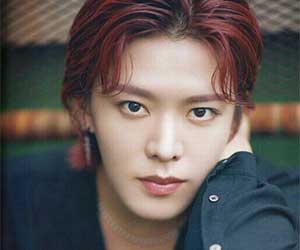 Yuta was the only Japanese member of NCT until a new member, Shoutarou, joined the group.

Keep your eyes peeled for more of Yuta's exploits in a variety of settings! 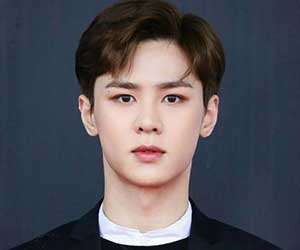 Kung is the leader of "WayV," which is active mainly in China.

He is usually quiet and gentle, and is often seen warmly watching over members who are making a lot of noise.

Kung's specialties are cooking and playing the piano.
He often cooks for his members.
Combined with her caring nature, she's like a mother to all! 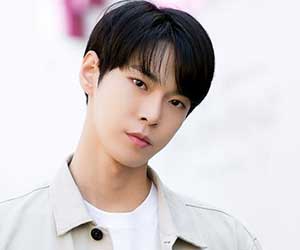 Do Yeon is a perfect example of an "Asian beauty," with her crisp, clear eyes.

He was also the talk of the town for his outstanding singing ability on a singing show called "The Masked King of Songs" and made it all the way to the finals!

It is also well known that his own brother is Kong Myung, who is a member of the "5urprise" acting group.

In the memorable talk with Mr. Kongmyung, we also get to hear some adorable episodes of the normally firm Doyoung!
If you are interested, please check it out. 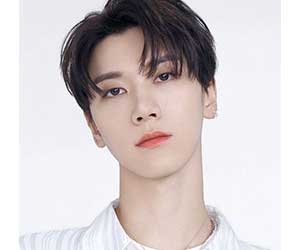 Ten is from Thailand, the land of smiles.

Usually, Ten has a calm and cheerful personality, but on stage, he charms his fans with his sharp dance moves and cool visuals!

She is very good at dancing, and her way to release stress is to practice at the studio.

Ten-kun's stoicism about dancing is so cool! 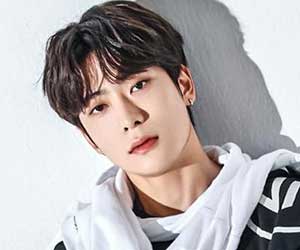 With THE prince-like face, Jaehyun is called "the best of males" by his fans.

He has a low, sweet voice and often sings ballads with the main vocalists, Taeil and Do Yeon, in NCT!

Jaehyun's cool expression in music videos and on stage is great, but that squishy smile is just adorable!
Many of you may have been swamped by Jaehyun's smile. 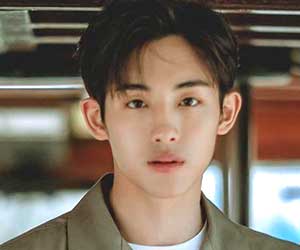 Despite his height of 180 cm, he has a cute, small animal-like appearance.

Mr. Wing-Wing, a native of China, specializes in Chinese Butoh, and his dance performances at NCT are characterized by his delicate and graceful movements! 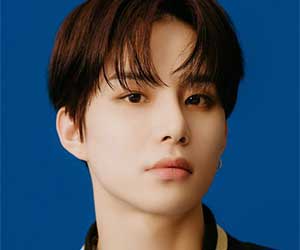 Jung Woo is loved by everyone for his cheerful and mischievous character.

She always makes members and fans smile with her unique words and actions that cannot be imagined from her neutral and beautiful face.

She is a wonder child recognized by all the members, and what's more, she performed the Korean national anthem during SM's audition.
That's a song selection in full Jung Woo World, lol! 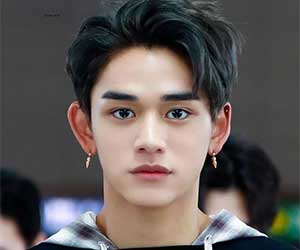 Lucas, with his clear-cut eyes and nose, is an eye-catcher.

Of the many NCT members, this must be one of the top faces to remember!

Lucas, who is the son of a Hong Kong father and a Thai mother, is SM Entertainment's first Hong Kong talent.

With her well-defined visuals and great style, she is not only a singer, but also a model! 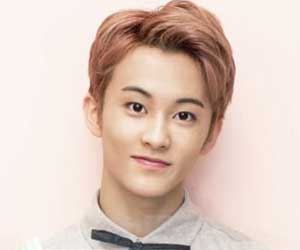 Mark is a talented rapper from NCT who has participated in a Korean show called "High School Rapper" and even won the finals.

Mark's rapping is simply outstanding! It's nice to listen to, isn't it?

Her character is firm and very pure! Her ever-changing facial expressions are very cute. 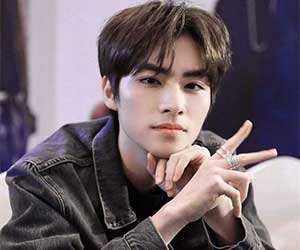 Xiao Jun has attracted attention even before his debut, as he performed a song he composed himself on the Chinese audition program "X-Fire.

Xiao Jun has a sweet voice with a hint of power and tenderness!
On WayV's YouTube channel, a cover song with lead singer Kung-kun has been uploaded.

Xiao Jun is a talented musician who can sing well, play many instruments, and compose music! 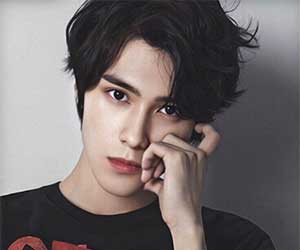 Hendry has been the talk of the town since his days as a trainee, with his unmistakably Asian and well-developed visual appeal.

Mr. Hendry is SM Entertainment's first Macau-born talent, but he was scouted on the street while attending school in China to study acting and became a trainee!

Hendry had little experience in singing and dancing when he first became a trainee, and he learned the basics at SM Entertainment.
The quality of performance currently on display at WayV is a true testament to the hard work that went into it! 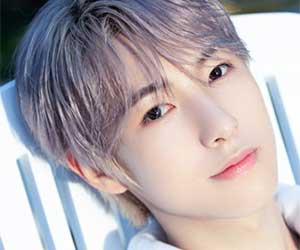 Rongjun is cute with his characteristic double teeth.

Speaking of Rongjun, he speaks Korean too well even though he is from China! It became a topic of conversation, didn't it?

In fact, Rongjun is from a region in China called Jilin Province, where there are more Koreans than Koreans.
In the multinational group NCT, I sometimes translate for the Chinese members who aren't very good at Korean! 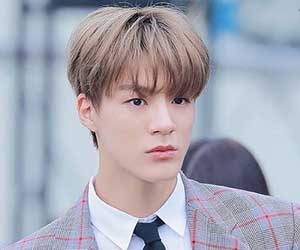 Geno actually comes from a commercial child actor background.
Compared to when she was a child actress, she has become more mature and attractive, but her cute smile has not changed since she was a little girl!

Although Geno has been active in the entertainment industry since his childhood, he has a quiet personality and does not talk much among the NCT members.
He is a beloved character who is even teased by the members!

Geno-kun has a strong image of being cute, but his muscular physique is manly and cool.
I just can't get over the gap between her pretty face and the rest of her! 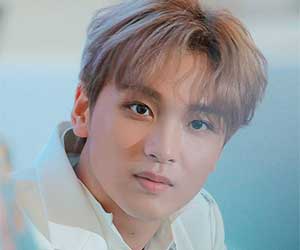 In NCT127, Haechan is the manneh (youngest son).

It is a perfect name for Haechan, who is cheerful, bright, and always makes everyone smile by playing pranks on the members, just like the sun! 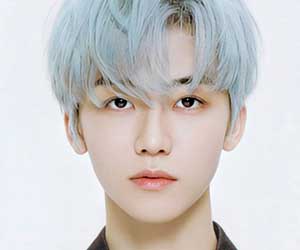 Jae-min has an attractive low voice that goes well with his cool rap music.

Jemin had been inactive from 2016 to 2018 due to a worsening herniated disc, which he had originally suffered from.

Over the course of that year or so, he evolved into a mature, handsome man, much to the surprise of his fans! 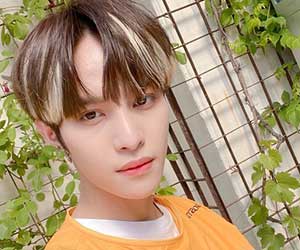 Mr. Yang Yang is the main rapper at WayV.

She has lived in Germany for her father's work and speaks English and German as well as Korean and Chinese!
Super elite, yes.

NCT is a globally active idol group, so Yangyang's multilingualism is a strong weapon! 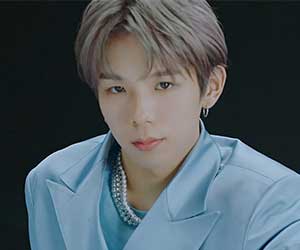 Shoutarou is the next NCT Japanese member after Yuta.

Shoutarou tends to look younger than his actual age due to his young face and friendly personality, and his older brothers are very fond of him!

Shoutarou is rapidly gaining popularity for his cute looks and gestures, but he is also attracting attention for his excellent dancing skills.

Shoutarou, who stands out among the NCT members with his average dance skills, gives an outstanding dance performance that is well worth seeing! 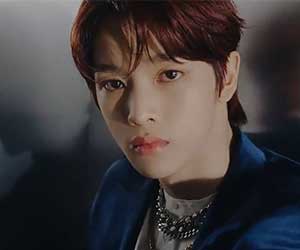 Are you really new? Sung-Chang is such a talented idol that some people say, "He's so good!

His ability as a rapper is of course appealing, but many fans may also be attracted to Sung-Chang's natural personality.

She is usually a bit of a goofball and often spills food or forgets things.

I think his character of "Songchan" who can't be left alone somehow tickles my motherly feelings! 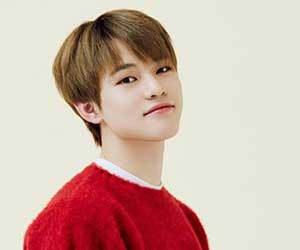 Chong-Lo was active as a child actor in China and was attracting attention even before his debut as NCT.

With his mischievous and mischievous nature, Chonro always seems to be laughing and having fun, which makes people happy to see him.

Chonro-kun has a distinctive way of laughing, and his fans call it the dolphin laugh! 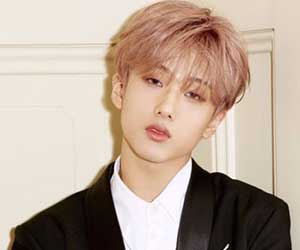 Chisung has been going to dance school since he was a little boy, and he's especially good at a genre of dance called poppin'!

He is very fearful of zombies, so much so that when they appeared on a TV show, Chi-Sung's panic became the talk of the town.

While her dance skills are admired by senior idols, it is her mischievous personality, typical of Manneh, that makes her so beloved.

NCT2020 members in order of age

NCT2020 members in order of height

The height of all NCT members has not been officially announced, so the following includes speculation.

What is the popularity order of NCT2020 members?

The order of popularity varies by country, region, and method of aggregation, but here are some overseas ranking sitesRanker.Here are the results of the

The ranking is based on the existing 21 members, excluding Shoutarou and Sonchan, who just joined the group. 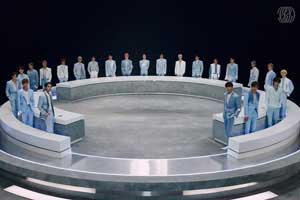