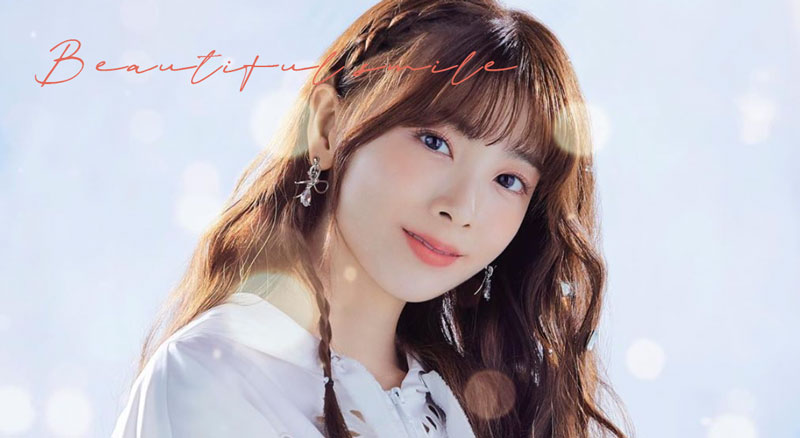 NiziU member Miihi has announced that she is suspending her activities due to health problems.
The official reason for this is "poor health," but what exactly is the illness condition?

This section summarizes Miihi's health condition, which has been a cause for concern since before the formation of NiziU.

Is the reason for Miihi's poor physical condition anorexia and extreme weight loss? 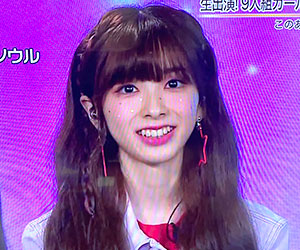 On October 23, 2020, NiziU member Miihi suddenly announced that she would be taking a leave of absence.

NiziU's official website explains, "Due to the continued poor health in recent activities, after consulting with a doctor, we have been advised that sufficient rest is necessary, and we have decided to focus on treatment and rest for the time being, putting his health first.

It does not mention the duration of the rest, or the specific nature or cause of the illness.
Speculation is therefore rife on online social networking sites.

The main, or rather, most of the speculation is that Miihi has lost a lot of weight and, by extension, is anorexic or has an eating disorder. This is what I am talking about.

May the day come when you will be able to laugh and be happy 🙏.
I was always worried because the way she lost weight felt anorexic.

Miihi's health has been a concern for some time.

Before the announcement of her leave of absence, there had been rumors about her health problems since the "Nizi Project (Niji Pro)," the audition that gave birth to NiziU.

Miihi was thin from the start of her rainbow professional career, but as you can see in the image above, her face was puffy.

The plumpness was cute, but as the audition reached its climax, she began to lose weight. 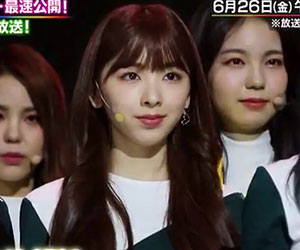 In the last episode when the debut members were announced, producer J.Y. Park was concerned that they should eat food. 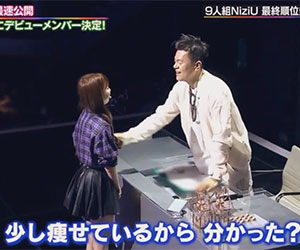 It was thought that once the grueling auditions were over and the pressure was off, Miihi would regain some of her weight.

Immediately after the announcement of the debut member, Sukkiri! Miihi in a remote appearance.
Thin hands and feet! 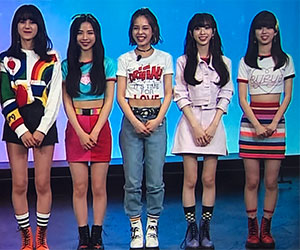 It may be a coincidence, but when NiziU subsequently appeared on social networking sites and television, Miihi's outfits tended to be long pants and covered her body line. 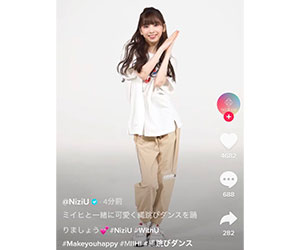 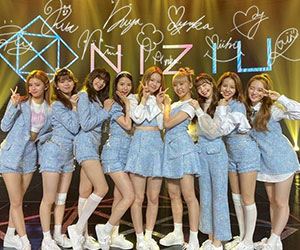 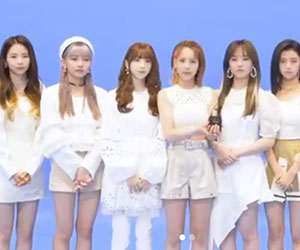 Many people were concerned that Miihi's long-sleeved, long-pants outfit might be a way to hide her skinny figure.

There were signs of miihi rest! 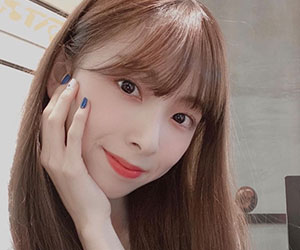 Even before the announcement, some astute fans suspected that Mihi's condition might have forced her to suspend her activities.

After the audition Rainbow Pro, NiziU remained in Korea for almost half a year for lessons and preparation for their debut, while only Miihi went back to Japan.

For example, here is a video of NiziU members enjoying their vacation, but only Miihi is missing.

The explanation was given lightly, "Miihi is away because she is back in Japan for school," but I thought it might be because of her health condition, not school. It was suspected.

Also, NiziU appeared in a music video by Stray Kids, a senior member of the same office, but only Miichan was absent from that as well.

There is no doubt that what the official announcement is all that matters.
It can be said that we are too intuitive.
However, it is unfortunately true that this state of concern has continued.

How long is Miihi inactive? 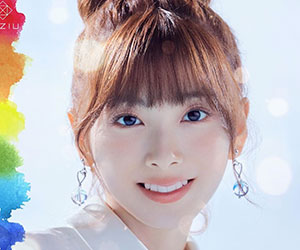 It has not been announced exactly how long Miichan will be inactive.
Since this is a health issue, it is of course impossible to delimit the length of time it will take to recover.

If the reason for Miihi's poor health is anorexia, how long will it take her to recover?

The length of time it takes to recover from an eating disorder varies depending on the condition, with some people recovering within a year or a few years, while others may take a decade or more. The earlier treatment is initiated, the faster recovery is said to be. It is advisable to start treatment as soon as the eating disorder is identified.

It is said to be basically a curable disease, although some people have prolonged disease.
We cannot rush treatment for bulimia and eating disorders because they are diseases of the mind, but it is hopeful.

Of course, it has not been determined that Miihi has an eating disorder.