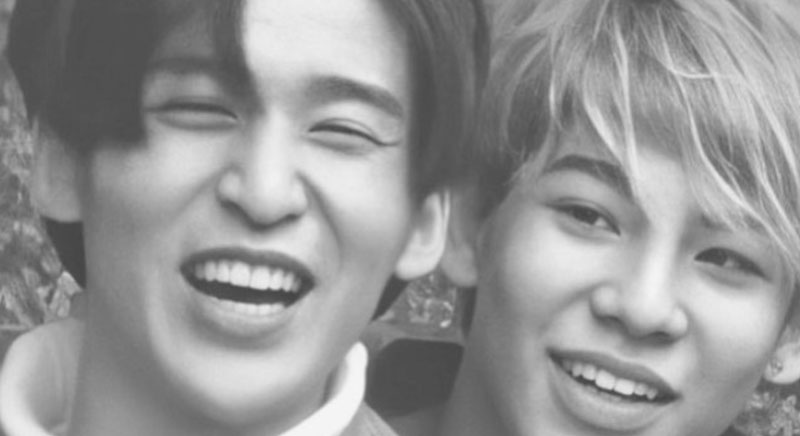 Snow Man member Ren Meguro.
He is one of the most popular members of the group with his 185cm height and good looks.

Ren Meguro has one younger brother who looks very much like him and they are very close.
There is another person who dotes on Ren Meguro like a little brother. He is also a member of Snow Man, Raoul.

I love these two so much for how close and doting they are, but in terms of Meguro Ren-kun's younger brother,?
Furthermore, is there a rumor that Brother Meguro is connected to Raoul's brother?

Does he look just like Ren Meguro? He's super close to his brother!

Ren Meguro has one younger brother, two younger than her.
His younger brother is a civilian, so no pictures or other information are available, but he often comes to see Ren Meguro's performances.

According to eyewitness information.Your brother is "Magi Meguro."I heard that she looks so much like Ren Meguro!

The other day, an acquaintance who saw his brother Meguro at Kabuki said, "It's true, Meguro's brother is really Meguro! It was a real eye-black!"
So, Meguro's brother, "Magi-Meguro" is now proven! Congratulations, Hara-kun!

Ren Meguro is called "Ren-kun" by his younger brother!
It's refreshing to hear so many fans and Snow Man members call me "MEME".

Emo Meguro Ren's episodes of friendship with his brother. 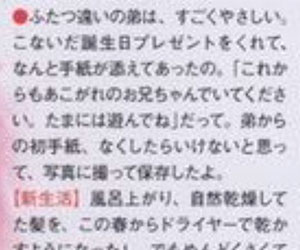 There are countless episodes of good friendship between Ren Meguro and his younger brother.

I use the money from my part-time job to buy and collect goods for my brother (Ren Meguro).

They'd pick me up by bike and give me a ride for my luggage.

As a birthday present for Ren Meguro, he gave me a bracelet with the initials "R" on it (fashionable brothers!). I hear that Meguro is using it as a good-luck charm.

The best part was the letter attached to his birthday present, "Please continue to be the big brother I've always wanted to be!

The Meguro brothers' episode is always heartwarming to watch, as they have a younger brother two years younger than them who they call "Ren-kun" and who gave them a bracelet for their birthday with the money he earned from his part-time job. pic.twitter.com/7DDW4zzCJL

What kind of siblings are these!
You might be thinking.
Ren Meguro and his brother (a civilian).
This is a true sibling episode....

(I've heard some of the stories through people.
Sorry for any mistakes 💦💦 )

Are the Meguro brothers more like siblings than good friends?

That said, he doesn't seem to be sticking around with his own brother.

They had a complete hierarchical relationship after a fight in junior high school.
Your brother is (for some reason) respectful to Meguro Ren-kun in public!
And the first line of your email is "Thanks for your help" Are you a boss!

Maybe it's not so much a sticky sibling love, but a strong big brother, someone to look up to and admire!

Brother Meguro is jealous of her flirting with Raoul! 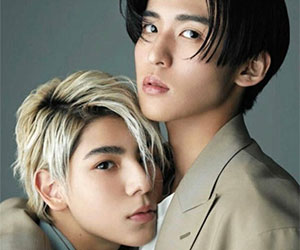 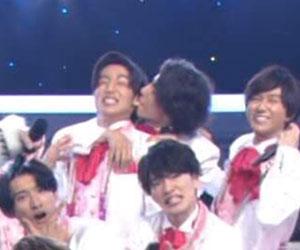 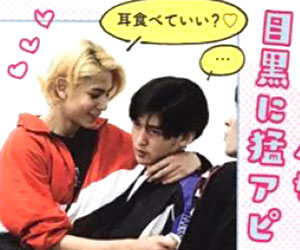 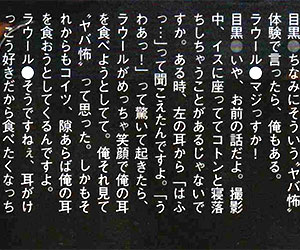 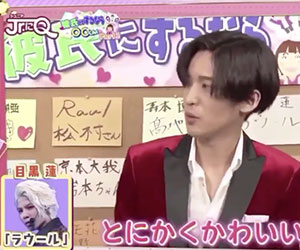 This is what I like about Memelau: 、、、、
I can see the brothers doting on their youngest son, even if they don't see it. pic.twitter.com/yA0CBg5oHG 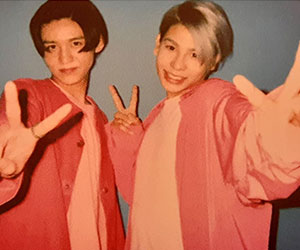 He says that he takes Raoul, who is underage, to the station after every night performance out of concern for him!
Even Snow Man is too kind to be playing big brother.

I'm dropping Raoul off on my way home, sorry about the day I can't drop you off, but you can't follow strange people today. Meguro Ren who says

Meguro is worried about letting her go home alone, so he goes with her to the ticket gate and watches her go up to the platform.

What we're doing is already a couple!# MEME LAU pic.twitter.com/C1Gz2R5p6D 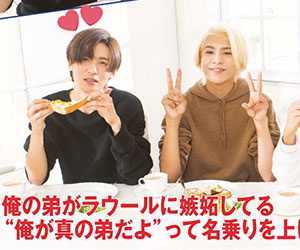 Ren Meguro is like (more than?) a little brother to Raoul. I'm your real brother! I think he started to get jealous!

Well, if you were a brother who loves his big brother, and you saw a picture like this, you'd say, "He took my brother away! You might be thinking, "What's the point of this? 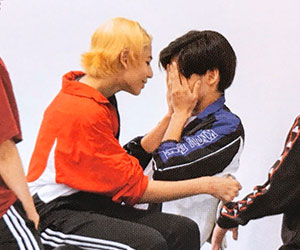 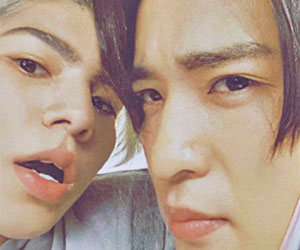 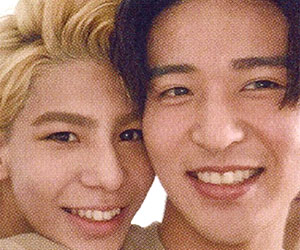 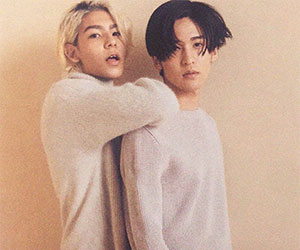 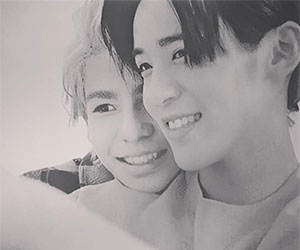 Is it a lie that brother Raoul and brother Meguro are friends? 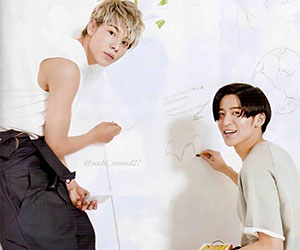 Raoul has an older brother, who is the same age as Ren Meguro's younger brother.
Brother Raoul and brother Meguro are classmates.There is a rumor, and it seems to be quite widely believed, that

Rahul: "There seems to be a theory that Meme's brother and my brother go to the same school, but there is no such connection."

I found this information. Yeah yeah ！！！！ 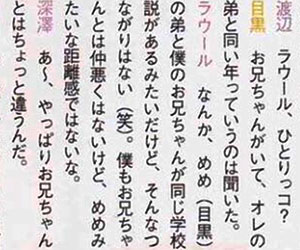 Unfortunately, we have not been able to determine when or in which magazine the interview was given, but it is true that they are the same age and from the same hometown, but there is no connection between the siblings.
Was it a rumor that originated from the hope that it would be fateful and emo if there was a connection between Ren Meguro and Raoul's siblings?

Snow Man Meguro Ren-kun can't help but be loved by his brother, the members, and his fans! This was the case.

Personally, I am very curious to see if there will be a relationship between brother Meguro and Raoul, who are aware of each other.
I'm looking forward to seeing her singing and dancing as an idol, but I'm also looking forward to glimpses of her true colors!