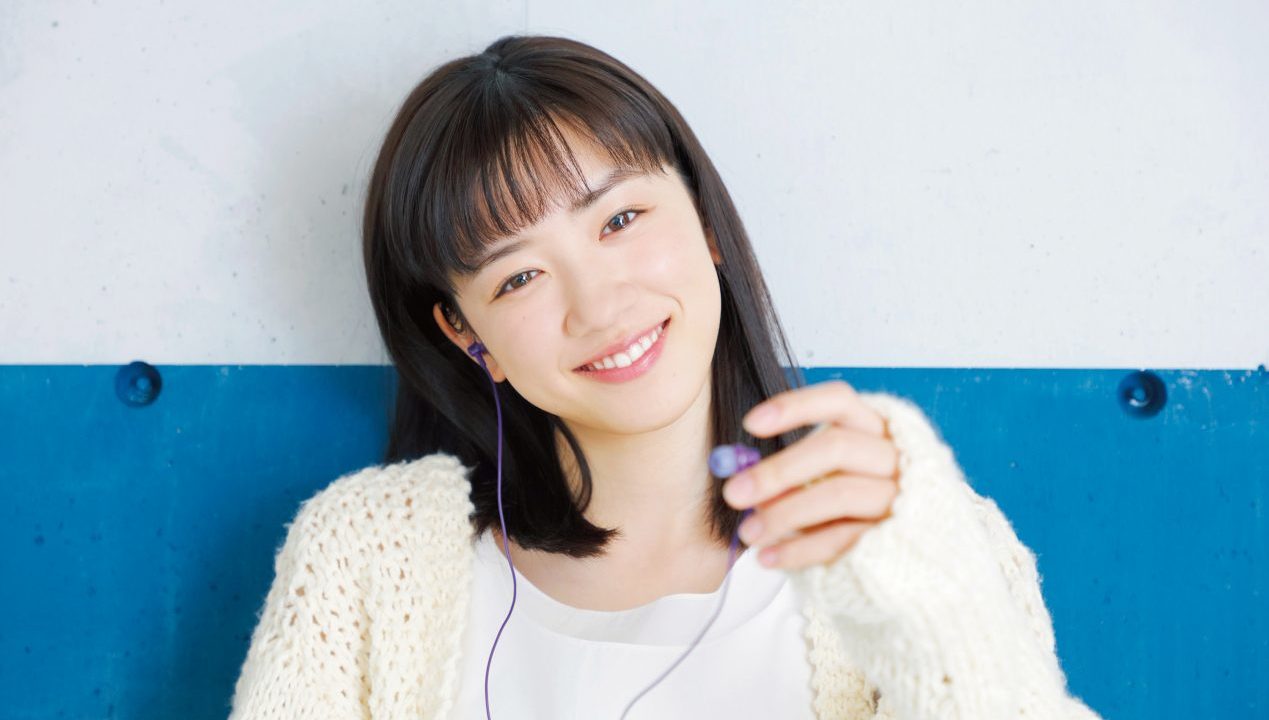 Meiku Nagano is a young actress whose transparency and cuteness are gaining her popularity.
On the other hand, "theBig nose.", "Too bad about the nose, too bad.It seems to be a hot topic of conversation with the "Mere Old Man"!

Personally, I didn't even notice it at all.
I've been a little curious since I heard the rumors (^;

So I looked into Meiku Nagano's "nose".

First of all, here is an image

not W
Meiku Nagano's nose, if you look at Meiku Nagano on her own.
I mean, it's definitely bigger.having a lumpy nose? I have the impression that this is not the case.

It is more obvious when it faces downward.

How does it compare to other celebrities?

Confirmed by the three UQ sisters.

I can't say anything about the ad visuals because they are retouched.
It is true that Meiku Nagano may have a more splendid nose than the other two.
The nose is taller than it is big.It also looks as if it is.

Then here it is.

I'm so glad you guys enjoyed the show....

The size seems to be not much different from the others.

The shape is still unique rather than large.

Not only does Meiku Nagano have a big nose, but there are also these rumors

That's a great analogy, garlic!
Isn't it worse than a dumpling nose?
Because dango is so much cuter! Is that not true?

Meiku Nagano and garlic side by side...

no, ratherGarlic is very human nose-like.I guess so.
The image above, is particularly realistic.

Meiku Nagano's nose is huge, and there are even rumors about this... Verify her pores!

Maybe it's the topic of "Meiku Nagano's Big Nose," but it's not the only one.Pores are prominent.What a voice!

I took a quick look at the official NHK video on Youtube.

↓Click on the image to see a larger image.

Well, if you pay close attention, you can't help but see it.
We're human, we at least have pores, and we have them on other parts of our bodies besides our noses.
If you want, the other performers have pores too.

At least, I did not think that Meiku Nagano's nose was particularly prominent.

I wonder which scene the tweeter was watching?

I was just looking around at all the images of Meiku Nagano.
Hmm? Sometimes your nose looks big, sometimes it doesn't?
I thought.

Meiku Nagano with her mouth pursed.

When he smiles, his nose also seems to extend to the side, making him look larger.

Meiku Nagano is a very expressive person who smiles a lot.
It may be easy to make it look bigger.

Meiku Nagano's nose is slightly oblique from the front, and this angle seems to make it more difficult to see the width of her nose.

Nose blown white in the light.

I feel that many of the photos have a high luminosity that represents Meiku Nagano's transparency.

In such a brightened photo, the nose is so big and present that it's gone, not only the bridge of the nose but also the nose itself!

They say swelling is the cause of a bulbous nose.

Swelling and fat are said to be the cause of a lumpy nose.
The size of Meiku Nagano's nose may vary from day to day.

Not a disappointment for fans! Meiku Nagano's nose

Among twitter users.
That nose.Cute. Natural and I like it. I love it.and so forth
Some positive opinions consider Meiku Nagano's nose as a charm point.
I've seen as many, if not more, than the disappointment group!

Everyone says Meiku Nagano isn't cute, but she has a cute nose that's her charm point~! 😆

By the way, I think it is the lower half of her face that makes her Meiku Nagano. The upper half, or rather, her eyes, are incredibly beautiful. I envy her double-layered eyes and the light pigmentation of her dark eyes.
The face has a very distinctive nose and mouth, which makes it unique.
They must be beautiful or cute, but they are more unique than that.
# Half Blue

Meiku Nagano has been called a lot of things about her nose.
The cuteness is more than enough to cover it.
And this feature, in turn, proves that Meiku Nagano is a natural cutie!

I look forward to seeing more and more of your work in the future.