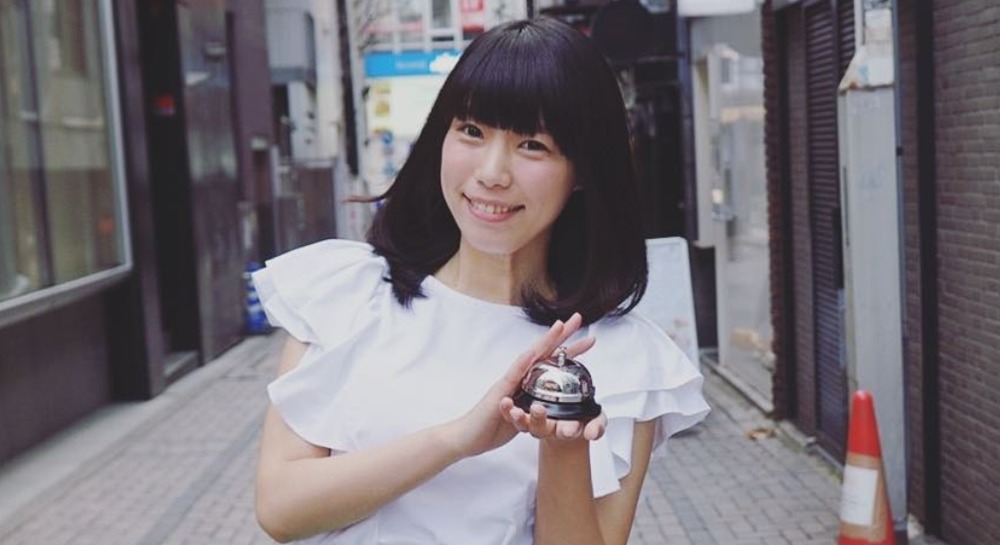 Buruma Konno is gaining popularity as a female comedian who is too cute.

Buruma Konno is a beautiful and stylish woman, but her stage name and style are too dangerous.
What is even more surprising is that she was a gal in high school and looked completely different than she does now.

This page introduces Buruma Konno with a profile, her real name, her marriage partner, pictures of her beautiful legs, and images from her gal days.

Who is Buruma Konno? Profile 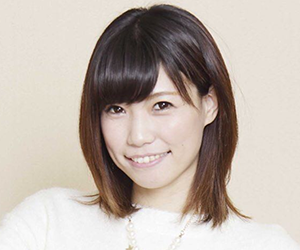 Buruma Konno is 172 cm tall and slender.
Before becoming a comedian, Bluma Konno wanted to be a model.
It's a convincing look, isn't it?

Is she a model or an actress? It is so fashionable that you would think it was a good idea.
Instagram is also popular for uploading many current Instagram images. 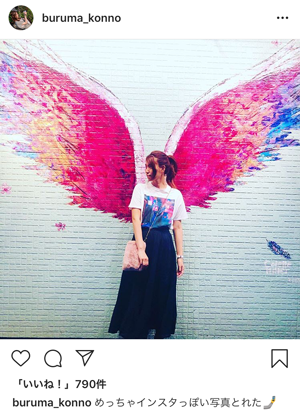 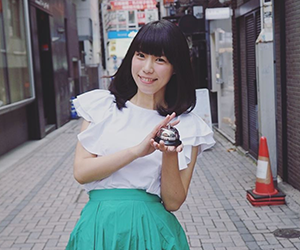 Despite her appearance, Buruma Konno is famous for her vulgarity.

Speaking of Buruma Konno, he is an enigma who deals with the lower part of the story, but one variety show cut him out of the show entirely.
I dare not mention the details of the contents of the riddle story. Sweat 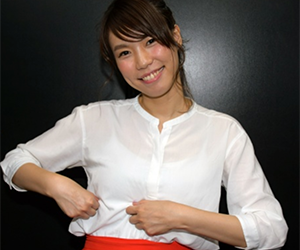 Buruma Konno's post-mystery pose is derived from the pose of Nezuchi, a comedian who fixes his suit with the line "I am Nezuchi.
You can see what we are fixing.

Buruma Konno has been in contact with Nezutsu, who suggested that he try his hand at riddles as well.

In addition to this, of course Buruma Konno has other material that could be broadcast on TV!
They play contrived characters such as a fortune teller and an unlikely woman.

Buruma Konno has reached the finals of the R-1 Guranpuri in 2017 and 2018 consecutively.
I am competing in the comedy race with a story that is not that kind of under-the-radar material.

What is the origin of Buruma Konno's stage name, and what is his real name? 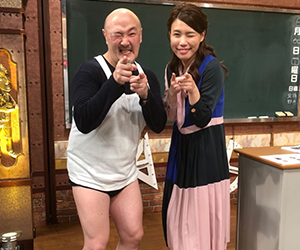 Buruma Konno is a rather shocking stage name, but where did it come from?
She decided on the stage name Buruma Konno because of her admiration for Masashi Kumada, who wears bloomers as his costume.

Buruma Konno's real name is rumored to be Yurie Kadoi.
The source is not official, so the authenticity is questionable, but it fits the cute appearance. Don't you think?

Buruma Konno is married! How did you get married? Who is your husband? 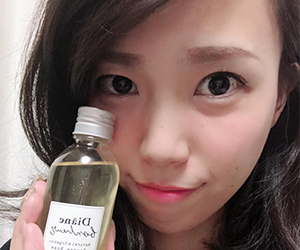 Buruma Konno is getting married in April 2019.
The partner is a civilian, the same age as Buruma Konno.
Although his name and photo have not been made public, he is said to be "a more timid version of Audrey Wakabayashi. 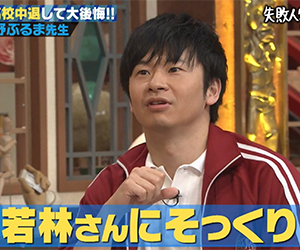 The first time they met was at a tavern, where her husband approached her and asked her to marry him because he liked her.

In other words, a pick-up! And suddenly they're married!
He thought she might be flirtatious, but decided to date her because she didn't look like the type of person he would call out to on the street.
After three years of dating, they reached the goal. It is a wonderful episode, isn't it?

The topic of conversation is too beautiful female comedian! Images of Buruma Konno's beautiful legs 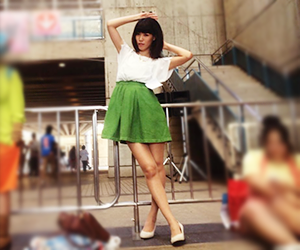 As you can already see, Buruma Konno is talked about as a beautiful geisha who looks like a model or actress.

She's slender, 172 cm tall, and her legs are long, thin, straight, and beautiful! 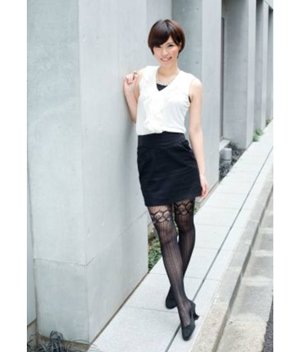 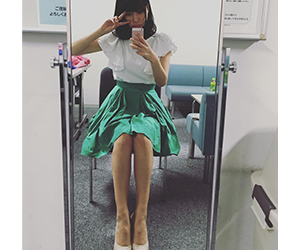 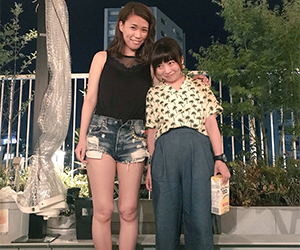 
Buruma Konno used to be a gal and dropped out of high school! 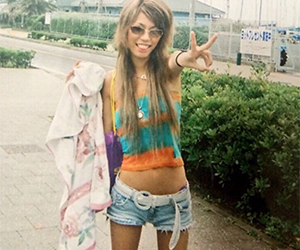 Buruma Konno is a beautiful comedian and a neat and tidy fashionista.
It is also a topic of conversation about the too much difference between the past and the present.

It's hard to believe, but the image above is of Buruma Konno himself!
In high school, she was a total gal who used Egg, a gal magazine, as a reference. 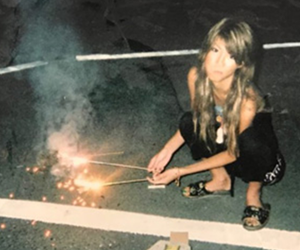 I am surprised that there is no face now.
Buruma Konno was quite sharp in high school and dropped out of high school.
How and why he did it was also introduced in "Shikujiri Sensei.

It was a mysterious episode in which he performed black magic on the principal, who warned him about his tardiness and attitude toward life, by surrounding him with oden soup. 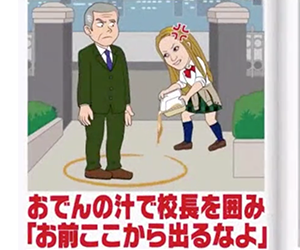 Until then, Buruma Konno had already been given a yellow card for expulsion due to his daily attitude and other factors.
This trouble was the decisive factor that finally forced him to leave the school.

Some time after dropping out of high school, Buruma Konno attended a correspondence high school and obtained a high school diploma.

Buruma Konno is such a person!

Buruma Konno is a heavy traffic jam of unexpectedness.
In addition to comedy and riddles, you are also increasingly active in variety shows and other talk shows.
Â I look forward to seeing what you do in the future.