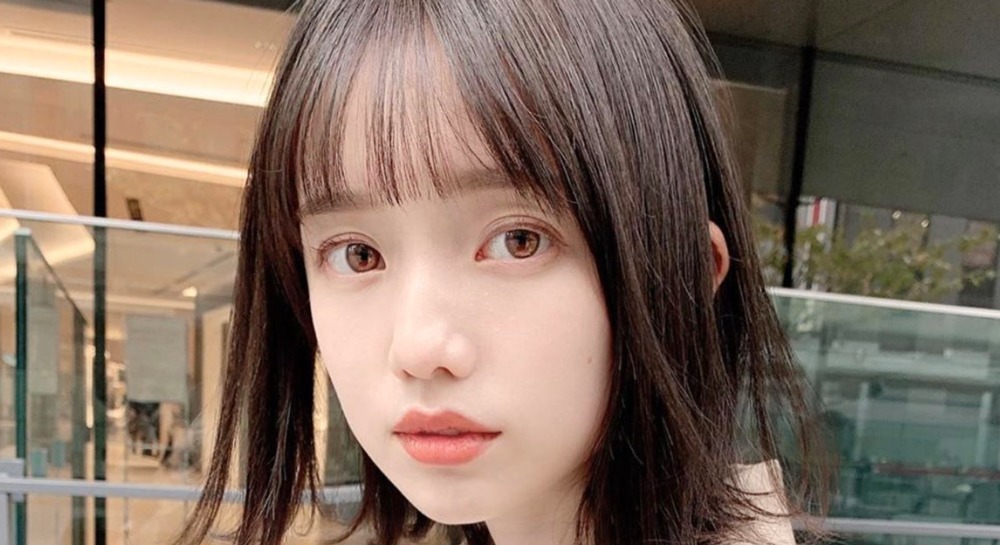 This article just keeps on saying that Ayaka Hironaka Anna is so cute. That's all this article is about. 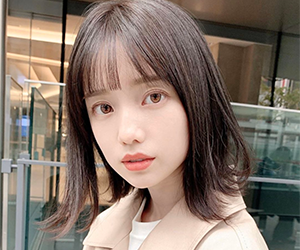 The first surprise is that Ayaka Hironaka is a Japanese announcer of the same age.31 years old.
What a cute little loli face at 31 years old.

Image of Announcer Hironaka, whose transparency has been talked about as a bad thing. 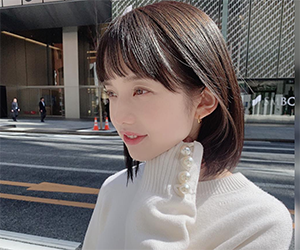 Hironaka's cuteness is not limited to the shape of her face.
They are pale and translucent. 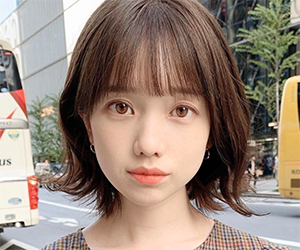 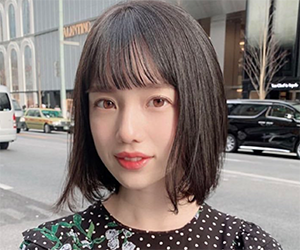 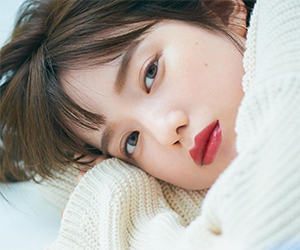 All the makeup is so cute.
Which do you guys like better, the regular Hironaka Anna or the one in general? 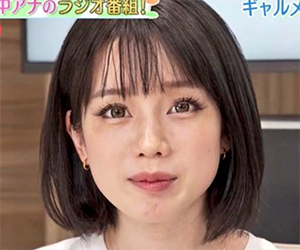 I could catch bugs with my eyelashes."
Hironaka is wearing a lot of fake eyelashes. 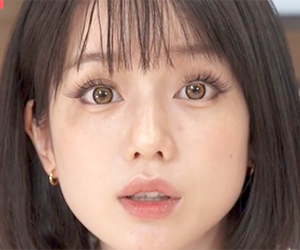 And the gal make-up usually suits her, she's so pretty! 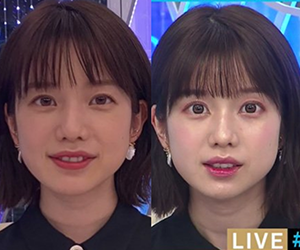 Anna Hironaka had her complex covered by having her makeup applied by Suurero, a beauty Youtuber known for her "fraudulent makeup" that changes her face in a fraudulent way.
I am also surprised that she was so pretty to begin with but still had a complex.

Draw the eyes slightly farther apart with eyeliner on the incisive eye line.
Highlighting to make the bridge of the nose look taller.
And shading for symmetrical contours and a smaller face!

She's getting cuter and cuter! 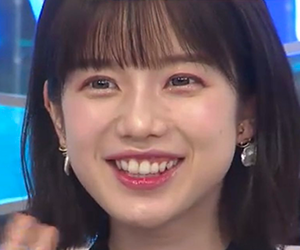 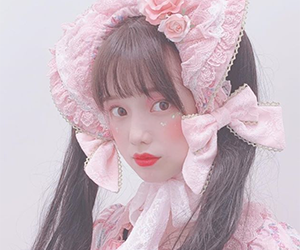 Long twintails are wigs.
Although she does not wear eyeliner or false eyelashes, this eye power is due to Anna Hironaka's natural beauty. 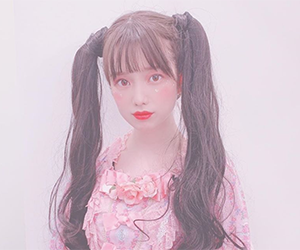 
Not just cute! Ayaka Hironaka, a tongue-tied and funny announcer 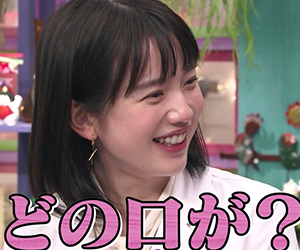 I saw it today because people were talking about how interesting Hironaka Radio was😳
Sure, it's funny 🤣🤣I like Hironaka Anna 🥰. pic.twitter.com/lyJEOHb5sF

I like Announcer Hironaka...
I love the tongue in cheek...
I like the fact that he wasn't tongue-tied on M-station, and that he could probably do a polite job if he wanted to, but he's so tongue-tied and bang...
I prefer the usual makeup to the fraudulent makeup...
I️ like the ministry because the short cut looks good on you.#1 shortcut per day# Ayaka Hironaka pic.twitter.com/4MR1FXGpZO

By the way, Hironaka's dream for the future isThe Revolutionary.
It's one word with too many interesting elements... but what does it mean?

For example, I feel firsthand that the drama "Ossan Zurubu Love" has changed the way people view same-sex relationships. Even the soft power of drama has the power to sway public opinion and, by extension, change the world. I want to influence people's thinking by creating and presenting something. That is what it means to be a revolutionary.

Well, it is a grand and cool dream. I feel Ayaka Hironaka's manly spirit.

Ayaka Hironaka is such a person!

Ayaka Hironaka does not have many TV programs yet, but she is likely to expand her activities with her interesting and cute talk.
We can only hope for more of the same in the future!

Related Articles  Your face has changed too much! Minami Tanaka is a plastic surgery! Comparison of eyes, nose and parts with old pictures
Category
Search