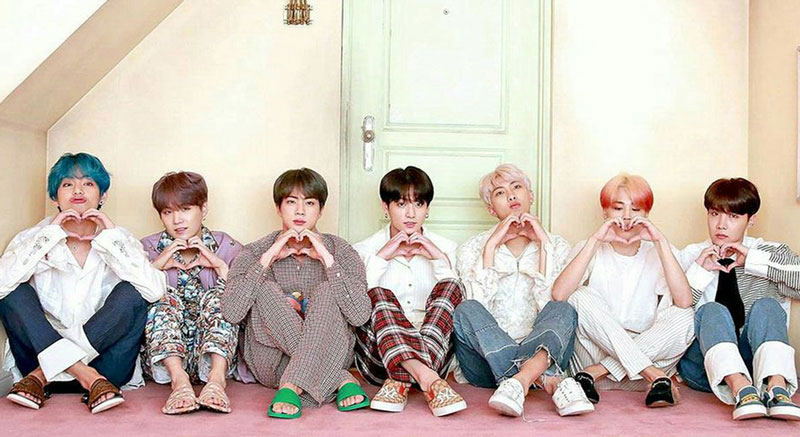 The K-pop group BTS (Bulletproof Boys' Troupe, Bantan) is gaining more and more attention every year in Japan and around the world.

Not only the music, but also the seven members of the group have attracted attention.
In this issue, we have researched & summarized who is popular among the BTS members.

The first place goes to that overwhelmingly popular person! And the results after the second place are surprising...?
And the differences between Japan and the rest of the world are remarkable! 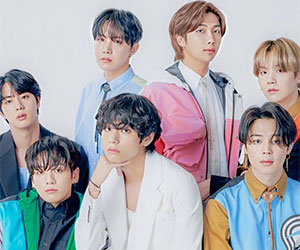 BTS has a lot of boxed-in members, so all the members are popular.

However, you may be wondering about the popularity order of the members.
Therefore, we have taken the liberty of doing our own research on this site.
(Thank you very much for your cooperation!)

Well, let's get to it.Results! 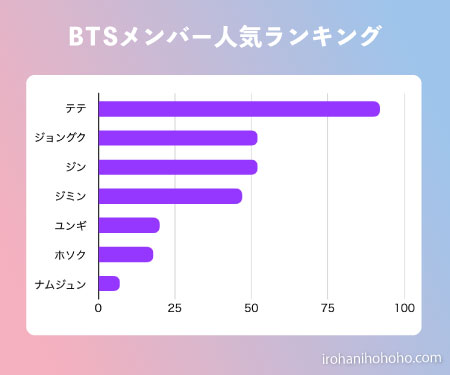 Ranking of BTS Members in Japan by Popularity

The winner by a landslide is Mr. Tete!
Tete's popularity in Japan is overwhelming, so first place is exactly what we expected.

And no way, there was a tie for second place!
Perhaps a bit surprising, since Jimin-kun was in second place in our predictions.
In terms of number of votes received, Guk Jin Jimin may be said to be almost in the same league.

Yoongi Hoseok was equally popular with almost no difference in votes.

Implementation period: December 1, 2020 - January 15, 2021
Total number of votes: 300
Survey method: Google Forms
Survey target: Visitors to this site
*This survey has nothing to do with the official

Ranking of BTS Members by Popularity in Japan 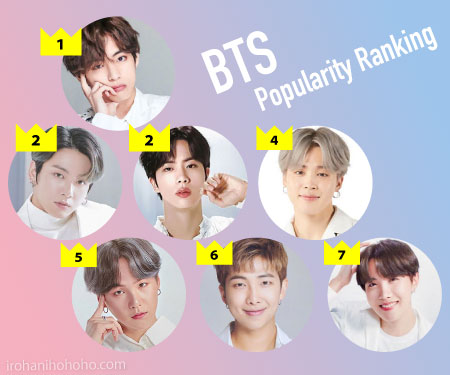 Along with the popularity vote, we also asked them why they liked the BTS members they chose.
Here are some of the attractions of each BTS member and the contents of the survey.

I cry when I read the love-filled "Why Everyone Loves the Members.",! 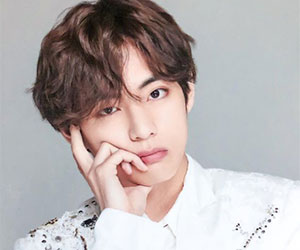 Tete-kun is ranked No. 1 in popularity among BTS members.
They have parts that are distinctly Asian, but their cool, chiseled faces are an art.
The BTS is overwhelmingly visual.

Tete's popularity is not only due to his good looks.
His bass voice, which adds depth to BTS's music, is unique.
And his natural, "four dimensional five year old" personality is so cute, I can't stop smiling! 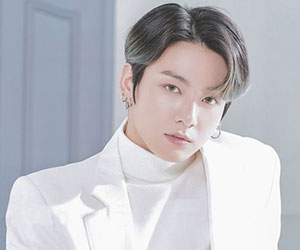 Guk, the golden mannequin who can do anything, came in second!
He is a superboy with a level of perfection in appearance, singing, and dancing that makes you doubt that he exists in real life.

How can you not fall in love with Jong-Guk, a cute and handsome guy who is as cute as a bunny and has a gentle, fan-friendly personality! 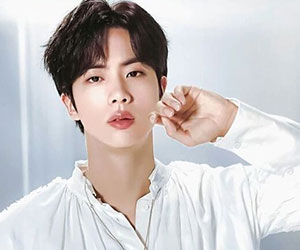 Another second-place finisher is BTS's visual and comedic standout, Jin-kun!

A rich young man, brilliant, beautiful, visual, and a world-famous idol.
What kind of comic book is this? The character has a humorous personality and a sense of familiarity, despite the fact that he is set up in a similar way. 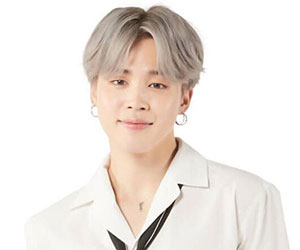 Jimin-kun is a symbol of the high performance level of BTS.

Jimin's graceful and bewitching dance and his high tone voice with unisex charm are the best in the world.

And Jimin's cute, mocking behavior that hits all the right notes for girls!
They are too cute in any way, studying Japanese hard with their chick-like mouths. 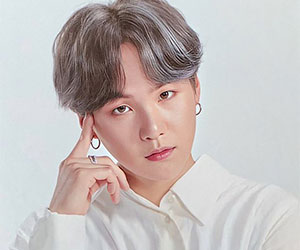 Yoongi is also a renowned producer who writes lyrics and composes music.
What can I say, it's already respect. 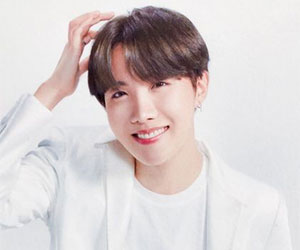 Healing smiles and adorable dimples!
Hoseok is a mood maker who makes people happy with his expressive face.

He is the leader of BTS's dance team and his ability is recognized by other members.
Although Hoseok's position is that of a dancer and rapper, he is actually a good singer.

Everyone's "Why I Love Hosok" 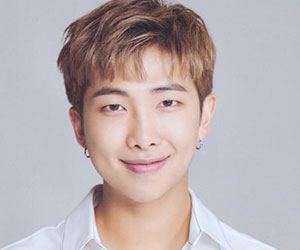 Mr. Namjoon is the leader of BTS and in charge of cleverness.
She speaks three languages (Korean, English, and Japanese) and delivers her speeches in style.

He is a "god of destruction" who has a model-like style and raps as cool as a bee sting, but he is also a goofball and easily breaks anything he touches.
Such a gap is also cute. Good.

What is the popularity order of BTS members overseas? 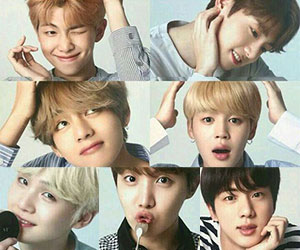 I am also interested in BTS outside of Japan.
Here are the results from an international ranking site called Ranker.

Jimin was the most popular!
Jin-kun, who came in second in Japan, came in fifth!

I am amazed at how many things are so different.

Ranking of BTS Members by Popularity 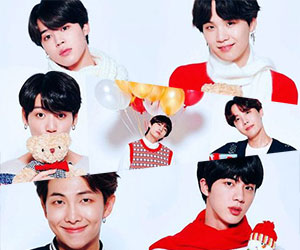 Popularity ranking of BTS members (according to the website)

4th: Jimin
Cute and bruised OFF and cool ON

5th : Yoongi
Passion and desire for our members that we keep inside.

No. 7: Nam June
Intelligence and leadership!

This is the order of popularity, but we hope you enjoy the results, which are only the results of our survey.

And thank you to everyone who filled out the survey!
Again, thank you!