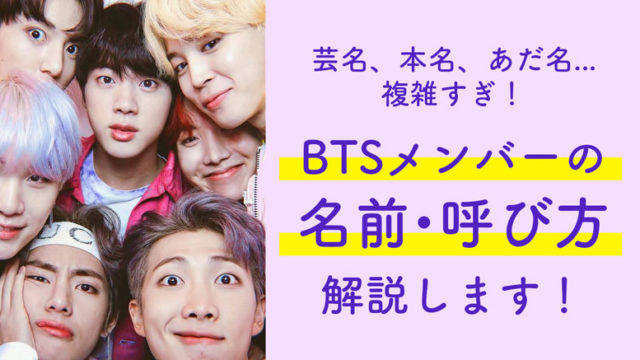 As you research BTS, do you find yourself confused by the fact that the members always seem to be called differently?

This article details the name situation of BTS members, which is said to be complicated.
We have compiled a list of stage names, real names, nicknames and their origins, as well as English, Korean, and Japanese pronunciations, to answer the question, "What should I call you after all?" questions!

Why is it so hard to name BTS members? 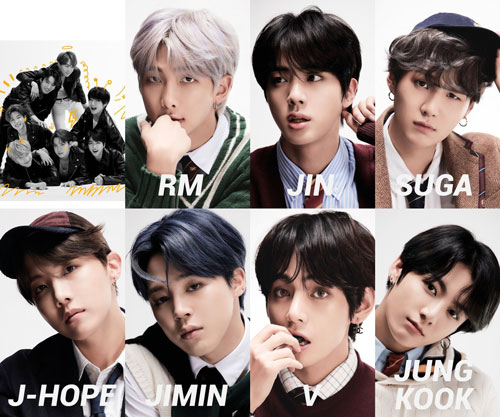 BTS members have stage names, but in many cases they are called by nicknames derived from their real names.

Each member has three different names, so for those new to BTS, the question is, "How many members are there?" It may seem like a good idea.
*BTS has seven members!

Furthermore, in some cases there is more than one nickname, making it more complicated.

And by that I mean the name of the group.
There are three different types of Bulletproof Boys, Bantan, BTS, and
Basic BTS is complicated around the name.

I'm sure you understand the complications of this and can stand in the doorway of BTS fans (ARMY!).A bit like an entrance examI feel that there is also a sense of
Let's go for it,! 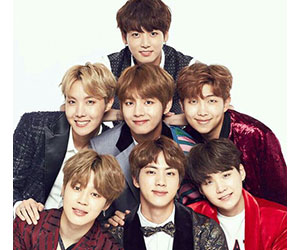 So, the BTS members' stage names, real names, nicknames, and
In addition, Kanji, English, and Korean writing
And nicknames! We will summarize the origin and meaning of the call. 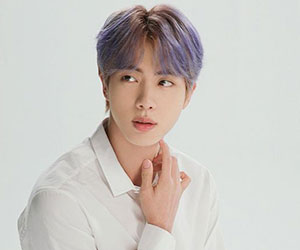 While we say that the names of BTS members are complicated, the most popular way to call Jin-kun is "Jin.
Or Jin-kun.

Jin," which is also his stage name, is taken from his real name, Seokjin.

Another nickname, "Jin-nim," is written 님 in Korean, which means "like.
sun goddessThat's what I mean.

Jin-kun's family is rich and a monk, and he looks like a prince, which is a two-dimensional setting. This is the origin of the name "Jin-nim. 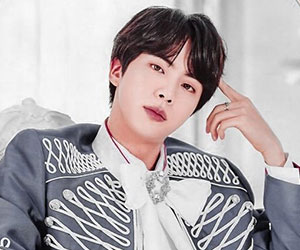 Other nicknames or aliases include.
Worldwide Handsome (self-proclaimed)
Window cleaner (squeaky laugh)
There are 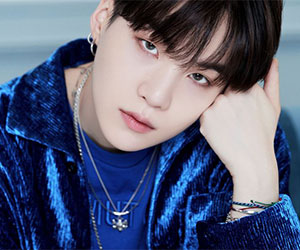 Shuga has skin as white as white sugar.
So, there are various theories as to the origin of the stage name, which may have come from the word "sugar" (sugar).

Whenever Shuga himself is asked to explain his stage name, he sometimes changes the reason.
Tricky.

Nevertheless, the first theory of fair skin and mottled skin is the most likely one.
It's a fashionable stage name, Shuga.The name "Yoongi" is often called by fans.

And Yoongi's repertoire of aliases is also extensive. 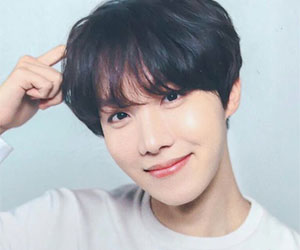 Mr. Hosok, who is rarely called Jayhope.
The name "Jayhope" comes from the Greek myth of "Pandora's Box.

Zeus gave Pandora a box (originally a jar) filled with all kinds of misfortune. When she arrived on earth, she opened it out of curiosity, and all the plagues flew out onto the earth, but she hastily covered it up so that only hope remained.

The sensibility is too artistic for me to understand.I can almost hear you saying, "I'm sorry, but...

Skip the Pandora story, the point is that Hoseok is a BTS member.I think it is safe to say that "Hope" was added to the name because of its "hopeful existence.

The origin of the nickname "Hobi," as it is often called, is a bit Korean.

hobbitOr you could just call it cute! 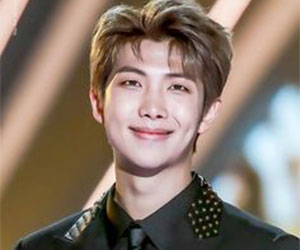 Lapmon is another nickname that is used quite often, but I have the impression that Nam and Nam June are more common.

In terms of odd nicknames.God of Destruction.
The name derives from an episode in which he breaks anything he touches. 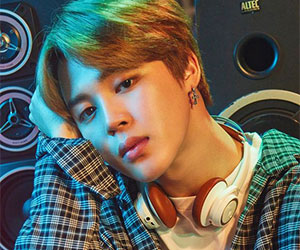 Jimin is the least varied of the BTS members.

So, grammatically, fans rarely use Jimina.

Japanese fans are "theJimin.It is often referred to as "the 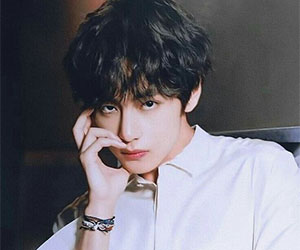 He has the most complicated name.
The BTS name complication culprit is this girl.

Tae-Tae" was originally a nickname given to Taehyung by a friend from his school days.
For some reason, this tete-a-tete calling has become mainstream in Japan, but it seems to be a minority in other countries.

Perhaps it is because we feel that the sound of "tete" is a way of calling him that matches his adorable tete-hyun character.

What is the art name V, which is rarely called?
When she was considering her stage name for her debut, her office producer (a.k.a. Pan PD) suggested a letter of the alphabet, and it became V, which stands for victory.

The law of (a, a) for close, which means
Some people call Tae-tae-kun "Taehyona" or "Taehyoni," which is grammatically incorrect.
The correct names are "taehyun-ah" and "taehyun-i".

Tete-kun is spelled TAEHYUNG.
Since it ends in NG, it is not continuous sounding.

Incidentally, BTS's little brother is a group called TXT.
I have a Taecyeon-kun as a member of that group as well.
There is a tidbit that TXT's Taehyun-kun is spelled a little differently. 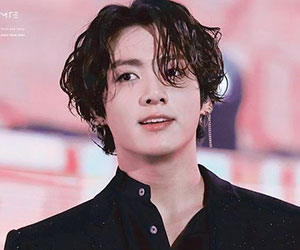 Derived from jongguk, it is also known by the nicknames Guk and Gu-chan.

She is nicknamed "Golden Manneh" because of her perfect appearance, dancing, singing, and everything else that makes her a perfect manneh (youngest child). 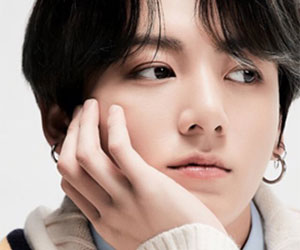 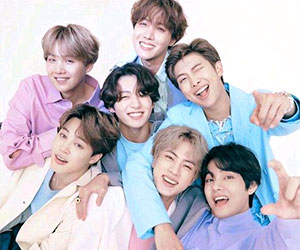 You may be wondering what the members of BTS call each other.

So, what should we call you in the end? 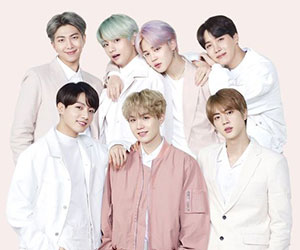 I understand that there are many different kinds of names for BTS, but.
What should we call the result?

You are free to call the members whatever you want, as it is an expression of affection from the fans! (It should be)

We have selected one name each that is currently seen as the majority in Japan.

Please refer to us!