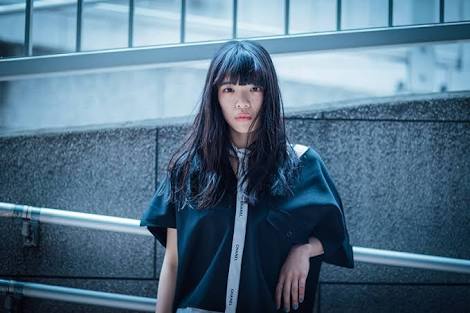 Aimyon is a singer-songwriter who has gained a following among young women.

Since "Aimyon" is quite unusual as a stage name
I think many people would be concerned about that first.

We've done the research to find out where Aimyon's real name and stage name came from! 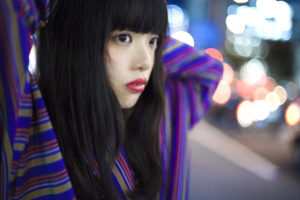 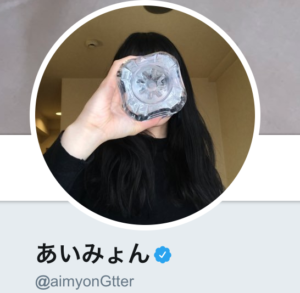 When it first opened, she was like a normal girl.
They were used to communicate with Aimyon's friends. 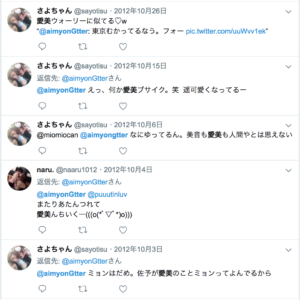 Also, the day before Aimyon's birthday on March 6
A tweet wishing him a happy birthday. 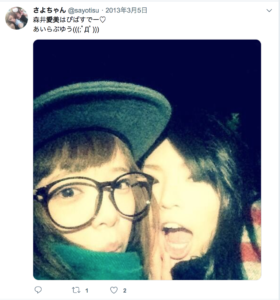 By being called Aimi Morii here.
Aimyon's full real name will be revealed.

How do you read Aimyon's real name? 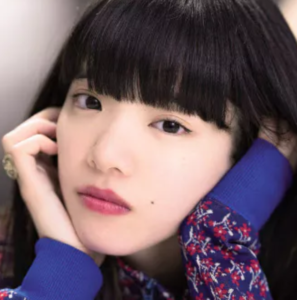 However, Aimyon's real name is "Aimi".
Isn't it rather often read as "Manami"?

It's "Aimyon," so naturally it sounds like "Aimi," and
Maybe it's a nickname and they read it differently?

It's also the fact that Aimi's friend is "Aimi".
I saw a case of hiragana typing, so that clears it up!

It seems that "Aimi" is the correct reading of Aimyon's real name.

Where did "Aimyon" come from? Origin of the stage name 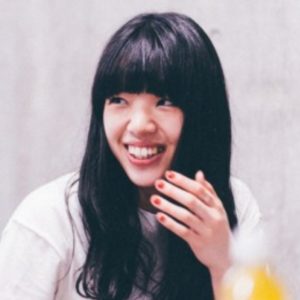 As you can see from the twitter exchange between Aimyon and her friend that I just gave you.
The stage name Aimyon was a nickname given to me by my friends.
You can see that it is used as it is.

According to one theory, this friend was a fan of Korean idols, hence the slightly Korean nickname "Aimyon.

Is Aimyon Korean? rumor that

Aimyon, because it sounds Korean.
Is Aimyon-san Korean or Japanese? Many people seem to think that this is a good idea.

However, as mentioned above, Aimyon's real name is Morii Aimi, a completely Japanese name.
I was born in Nishinomiya City, Hyogo Prefecture and am Japanese regardless of my Korean background.

〜˜Hyun is very Korean.
What Korean girl's name should be read as "Ai"?
It seems to be almost nonexistent.
In Korean, "love" is read as "e".

Therefore.Aimyon's stage name is not Korean just because it looks Korean.It seems to be.

I can't believe you used the nickname your friends call you as your stage name.
I guess Aimyon really liked this name.

I think it was a great decision because it was unique and memorable.

Aimyon is still a mystery to us, and we look forward to seeing what brilliance she will bring to the table in the future!