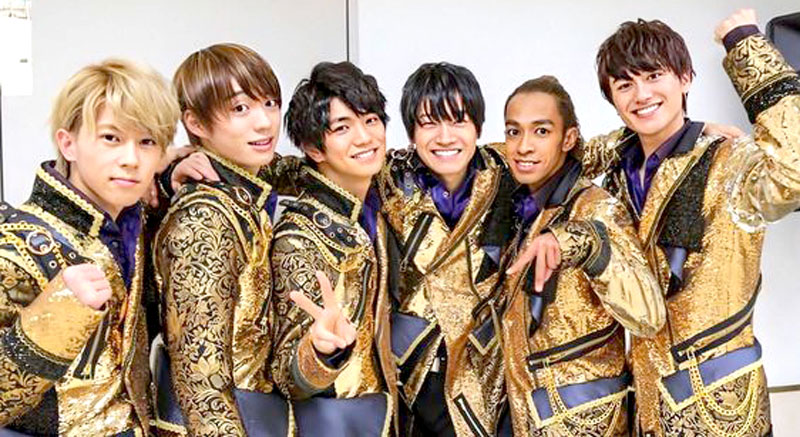 Their popularity has been accelerating in recent years, as their versatility has led to increased media exposure both as a group and individually.
This article is based on a survey conducted by our own research team. group members' popularity ranking based on our own survey.

A! group members in order of popularity? 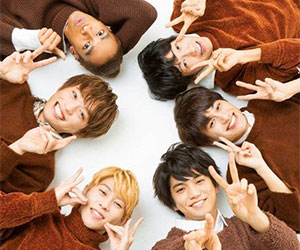 Well, here are the results! 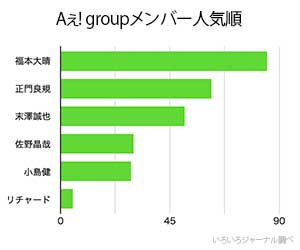 2020 implementation].
A! group members in order of popularity (votes received)

In first place is an intellectual idol who is gaining more and more attention.Taiharu FukumotoHey, kun!

Akiya Sano and Ken Kojima received almost the same number of votes, so I think they can be considered tied for fourth place.

A! group member popularity order and why 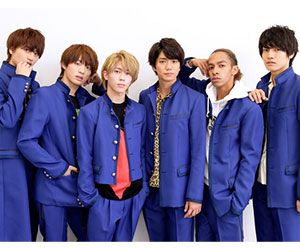 A! group members in order of popularity!
The empathy continuumWhy everyone is pushing for membersis also a must-see!

A! group members #1 in order of popularity 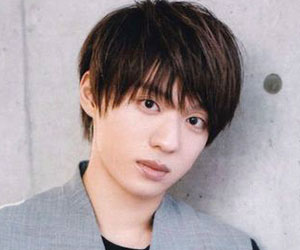 His hobbies include watching comedy, and his specialty is one-liners.
They have more than 100 gags and stories to tell one after another.

Although he is such a playful character, he is an intellectual who passed the entrance exam to a national public university and is studying economics. 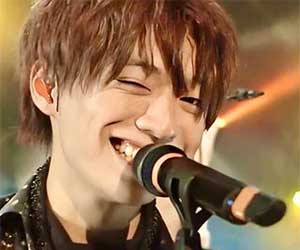 Oharu Fukumoto's suchgapandbackstage manoeuvering (maneuvering)Many people are attracted to the
Recently, he has been appearing on quiz shows, taking advantage of his intellectual weaponry, and is steadily gaining recognition.

Why everyone is pushing for Oharu Fukumoto!

Yes, I know, the gap and this adorable smile!
Oharu Fukumoto, you've got the girls' hearts racing! 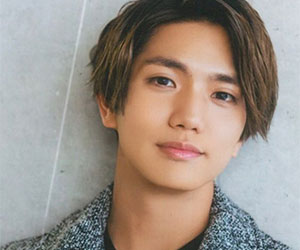 Yoshinori Shomon is the self-proclaimed No. 1 guitarist in Johnny's.

As a character, he is normal. Yoshinori Shomado has a calm personality that is said to be "normal.
The following is a brief introduction to the Ae! group members are so strong that being ordinary is more like a personality of Yoshinori Shomon. 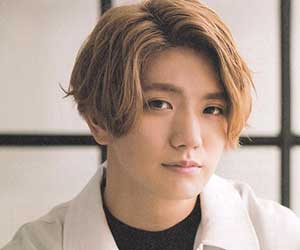 From kindness and receptivitypassionate love affair with a woman who is in love with a man (esp. a homosexual prostitute)He has become a boyfriend in the hearts of many fans as

Why everyone is pushing for Shomon Ryoki!

The gap between the firm and the natural.
The more you know about Yoshinori Shomon, the deeper he is.

The morning drama, Yoshinori Shomon, who plays the role of Scarlett Samejima Masayuki, is a Kansai Johnny's Jr.
Not only is he a great guitarist, he is also a great singer 😎🎸💙. pic.twitter.com/TCzoNfmfQr 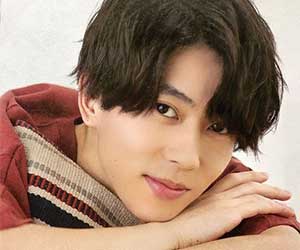 Seiya Suezawa is cute with his small animal-like stature and round eyes.

A! group's number one romantic, he delights his fans with sweet, blush-inducing lines like a host. 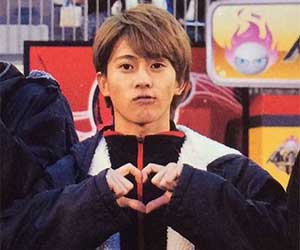 Seiya Suezawa has been with the company for a long time and is very talented in both singing and dancing.
She sings the main vocals with her clear high tone voice and dances with suppleness.
He also performs his special skill, tap dance.

Why everyone is pushing for Seiya Suezawa!

Seiya Suezawa is a "teasing" character.
He has the capacity to accept tinkering, he is smart enough to handle it, and he is loved! This is the inner nature of Seiya Suezawa, isn't it? 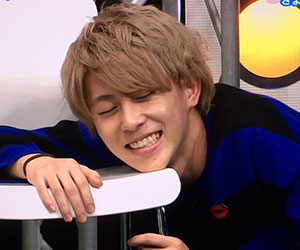 Akiya Sano is a very talented actor who formerly played Young Simba in The Lion King with the Shiki Theater Company.
Perhaps because of his experience on the big stage, he is dexterous in everything he does and not afraid of anything. 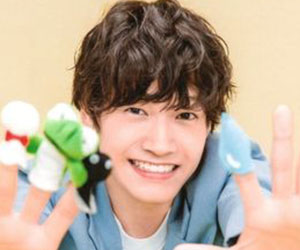 Akiya Sano is a gifted musician, who can sing well and has a beautiful voice. He can play the piano and saxophone as well as drums, and he also composes music.
A yeah! group also has an original song composed by Akiya Sano.

Why everyone is pushing for Akiya Sano!

Akiya Sano, the youngest son, is full of cuteness.
He has become a grown man, and who is that handsome guy with the salty face? It is a hot topic. 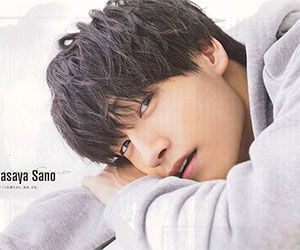 A! group members ranked in order of popularity 5 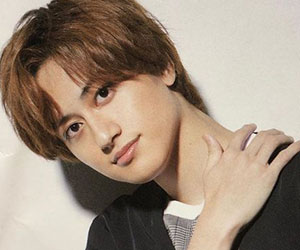 Ken Kojima, the eccentric leader.
He's so chiseled! And the style is very, very good, plus a small face.
I'd love to model for you!!! 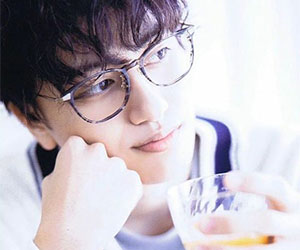 It's just different. Very different.
Ken Kojima has a unique world view.
The lovable A! group's treasure and a genius who also writes original music.

Why everyone is pushing Ken Kojima!

Ken Kojima, who is so strong in the face that he is also known as a "facial treasure," is a butthurt Ken-kun.
I can't take my eyes off it now. 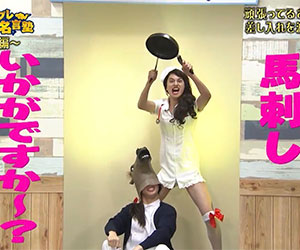 A! group members6 in order of popularity 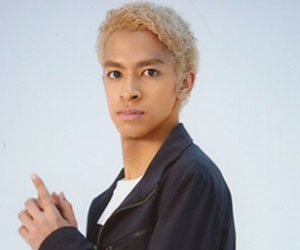 A! Richard, the group's landmark manager.

Although he is half Japanese and half American, he is a genuine Kyoto native.
His favorite food is senmaizuke and he does not speak English.

Richard has overwhelming dance skills.
When he first joined Johnny's, he was not a good dancer, but he is a hard worker who has practiced and improved his dancing.

Why everyone is pushing for Richard!

Richard is a versatile dancer, singer, comedian, and saxophonist.
I'm seeing more and more opportunities to work on variety shows. 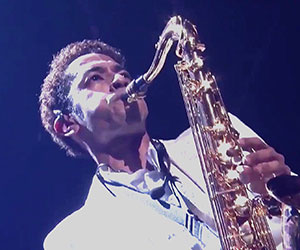 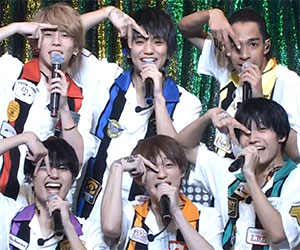 A! group members in order of popularity and why.

A-! group's media activities have increased, and Oharu Fukumoto has had more opportunities to appear on quiz shows and other programs on his own.

In the future, the Ae! group members and how their popularity order will change as they grow.

■Survey Summary
Voting period: 2020/08/05 - 8/28
Target: Visitors to this site
Total number of votes: 262
*We do not collect personal information.
*Responses will only be used on this site.
*This is an unofficial ranking. Not affiliated with any firm or group.